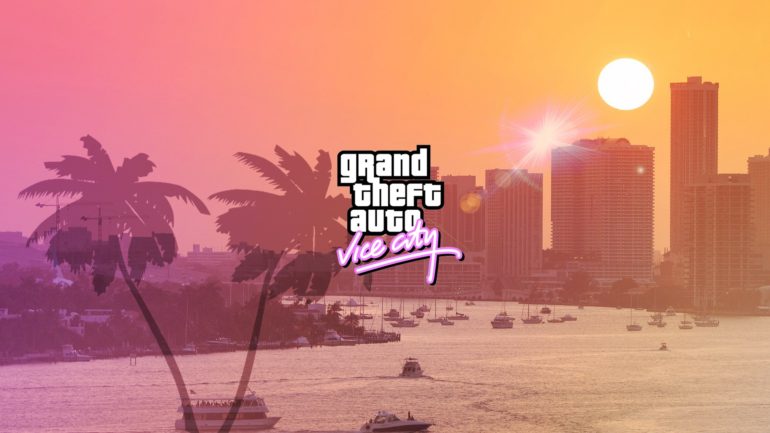 The parent company of Rockstar Games has seemingly registered a domain called GTA Vice City Online, which could mean a possibility of a sequel in the works. The Reddit user who posted about the new domain also revealed that “gtavi.com” just got updated alongside that other domain. This is curious since the original game did not have any capabilities for online features.

Again, this is just a rumor and not officially confirmed by either Take-Two Interactive or Rockstar Games. Take this with a grain of salt.