Guardians of the Galaxy: The Telltale Series: Under Pressure – Review 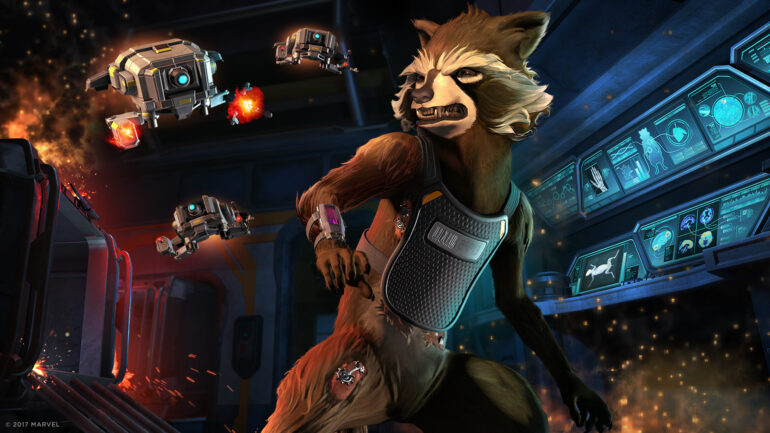 Episode 1 of Marvel’s Guardians of the Galaxy: A Telltale Series, Tangled Up in Blue, did not really grab me that much and I did not quite understand the main draw for the series as it did not stand out from other Telltale games. Luckily, Episode 2: Under Pressure gives you that reason. 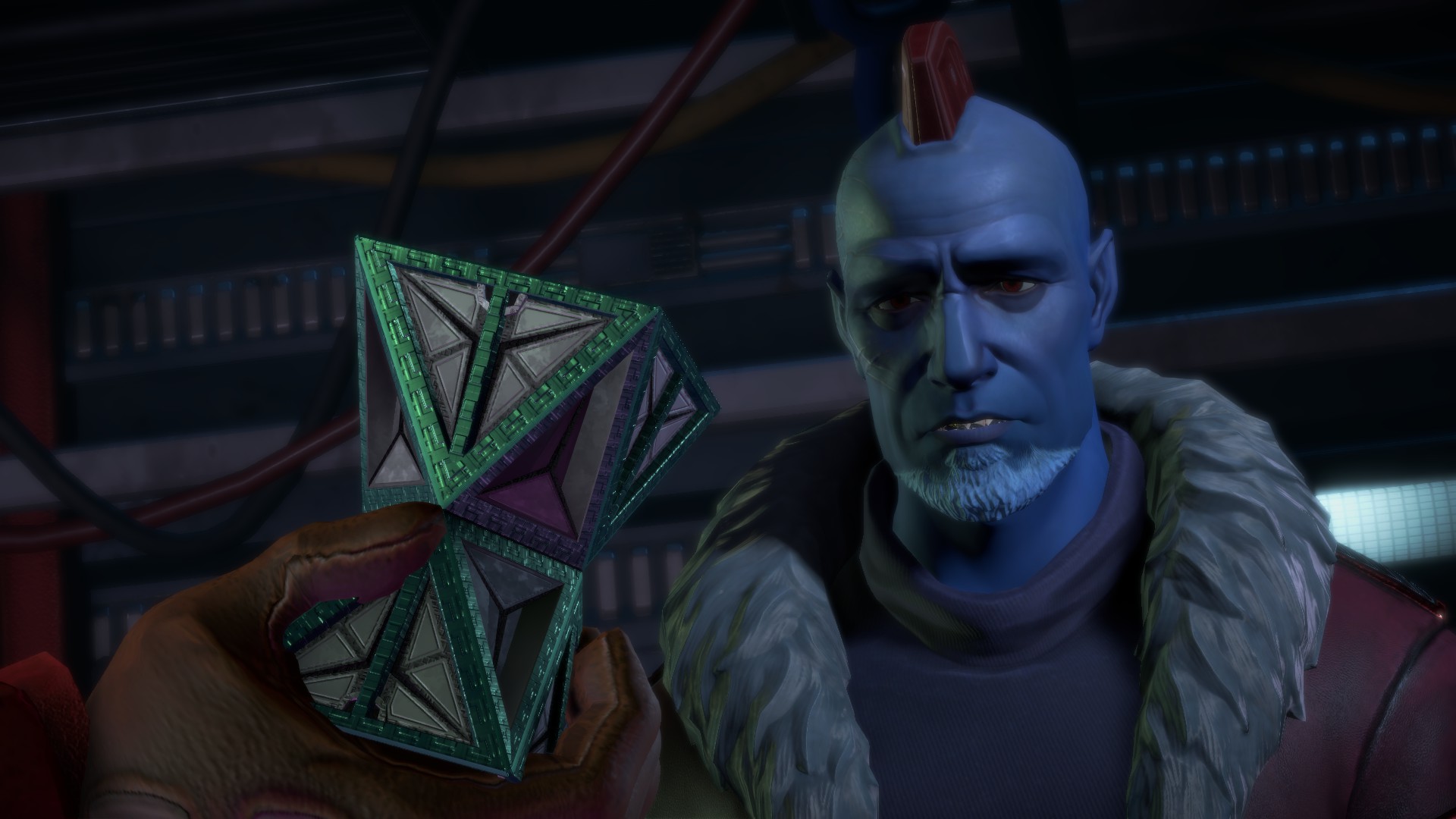 While not as epic as the first episode of the series, Under Pressure is arguably the better of the two episodes. Sure, Episode 1 had you defeating the Mad Titan Thanos himself but it spent most of the time after that introducing you to the characters and setting up the episode. Under Pressure has the luxury of not having to introduce us to the world and start introducing us to the characters.

Each of the episodes is said to focus on a specific Guardian. For Under Pressure, the main focus is on Rocket. We get to experience Rocket’s origin. This is incredible timing as Under Pressure builds up on not only Rocket’s character from Tangled Up in the Blue, but also a continuation of sorts for Rocket’s arc in The Guardians of the Galaxy Vol 2. This is a really deep insight into the broken creature that is only touched upon in the movies.

A main issue I had with Tangled Up in the Blue and how choices felt arbitrary. The choices improved as well. Where as the choices in Tangled Up in the Blue felt very “good idea” vs. “Bad Idea”, the choice presented to you in this episode comes after a very emotional experience and your friendship with said character is on the line. Say what you will about Telltale Games but they really know how to mess with you and tug on your heartstrings. 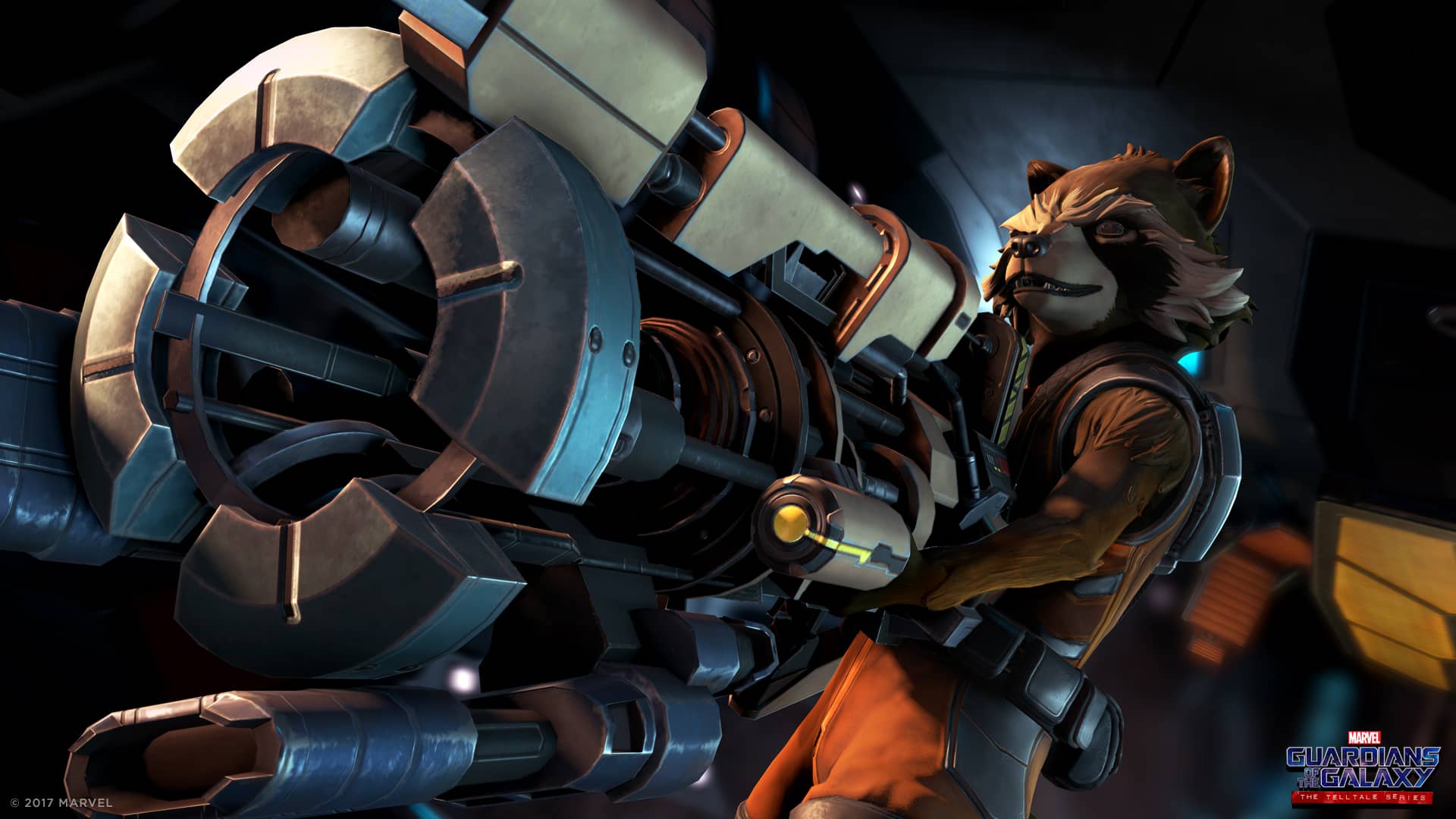 The exploration and standard puzzles are still here and there but like the narrative, this too benefits from a slower pace. These sections don’t feel that out of place anymore since we no longer have that grand spectacle that highlights how slow some of these segments are.

While mostly positive, there are new parts of the game that did not sit well with me. After every big moment, you have to get to your ship and select a new destination to progress the story. Normally these parts are when you get some optional dialogue that can sometimes provide you a deeper understanding of the characters and their relationship with each other but no no. Almost everyone is these parts of the game are either busy or just don’t want to talk. It is quite saddening actually as these little conversations was one of the highlights for me from Episode 1.

Under Pressure is a great follow up and it looks like Telltale finally found the perfect balance between comedy and emotion and thanks to that cliff hanger of an ending, I can’t wait to see what they have for us in Episode 3. 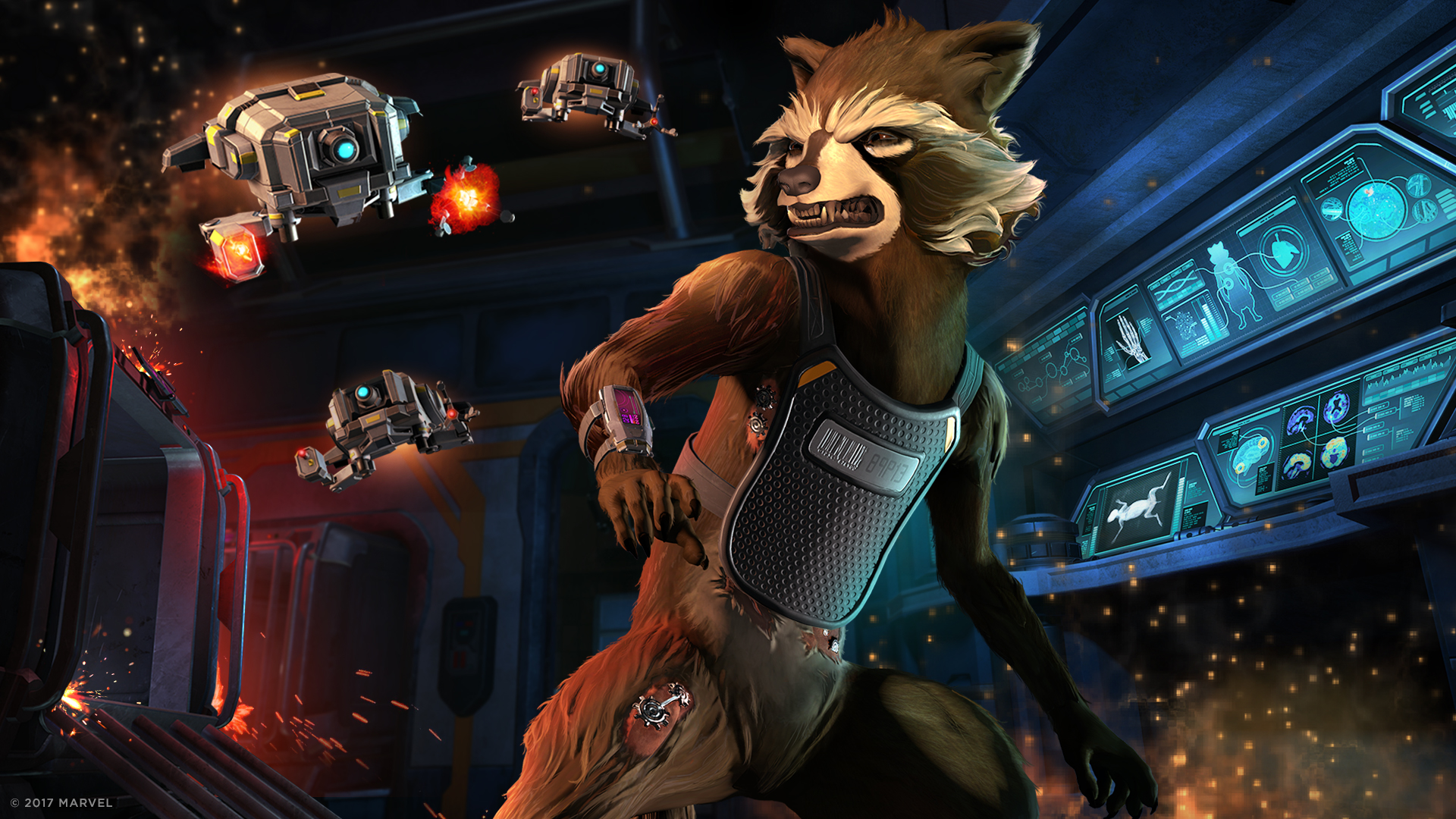 Score Definition
When the issues of a game are rolled and stomped by its greatness, then it’s something to invest on if you have some spare.
Pros
Scenes are Balanced
Character Lore
Choice felt more impactful
Cons
Ending felt rushed
Ended in a cliffhanger
No downtime for building other characters
8
Great