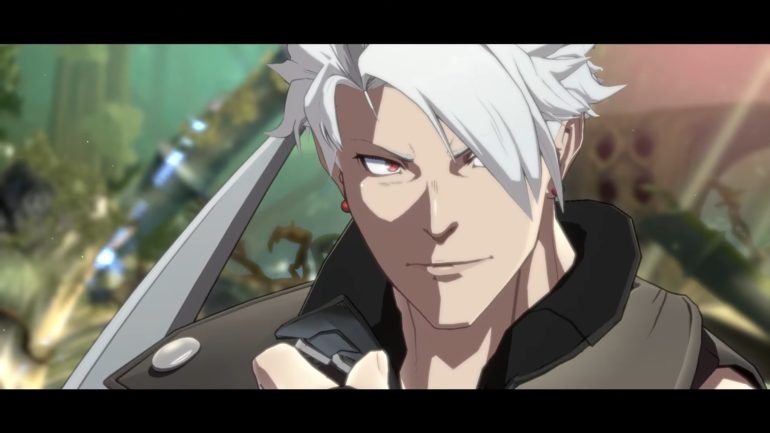 Arc System Works rolled out a new trailer featured two new characters that will be added to the character roster of the upcoming sequel. These characters are Chipp Zanuff the ninja president and Potemkin and they will be playable characters in the upcoming ARCREVO America 2019 playable demo.

The upcoming video game will launch on PlayStation 4 sometime in 2020. This will be playable at the ARCREVO World Tour Final 2019 on Nov. 16 and 17 at the UC Irvine Student Center in Irvine, California.