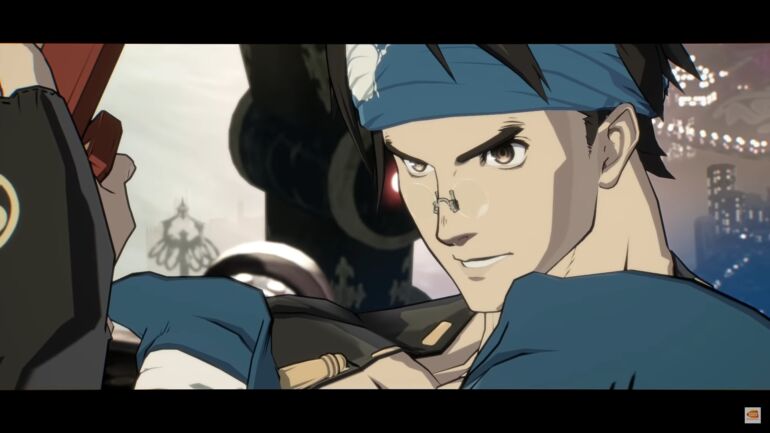 As promised, Anji Moto has joined the roster with the newest character trailer for the game. Since his appearance in Guilty Gear X, Anji has continued his journey out of the Colony, carrying, Zessen, one of the sacred treasures created to destroy the gears, to fight his enemies, and continue his search for answers about Gears. He still has the same fighting mechanics in previous iterations, but now with graceful movements in order to triumph against their foes.

Guilty Gear Strive – the latest episode in the critically acclaimed fighting game franchise, will release on April 9th, 2021 on PlayStation 4, PlayStation 5 and PC Digital, with early access starting on April 6th for players pre-order the Deluxe or Ultimate Edition.