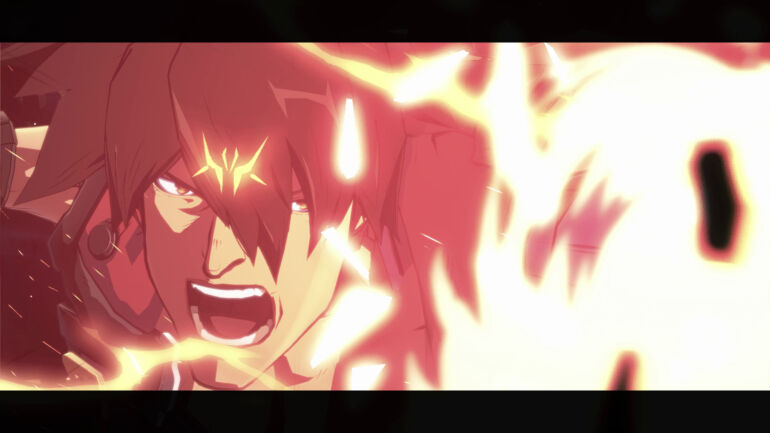 Pre-orders for digital versions of the game are now available on PC, PlayStation 4, and PS5. Early Access of the game will be available on April 6 for players who pre-order either the Deluxe or Ultimate Edition. It will be released fully on April 9.

Deluxe Edition will add Season Pass 1 that includes 5 characters, 2 stages, an extra color pack for the characters, and the Side Story that will be available later this year after the release.

Getting the Ultimate Edition will offer, aside from Early Access and Season Pass, a digital artbook, digital soundtrack, and additional character color pack.

Guilty Gear Strive will launch on April 9 for PC, PS4, and PS5.