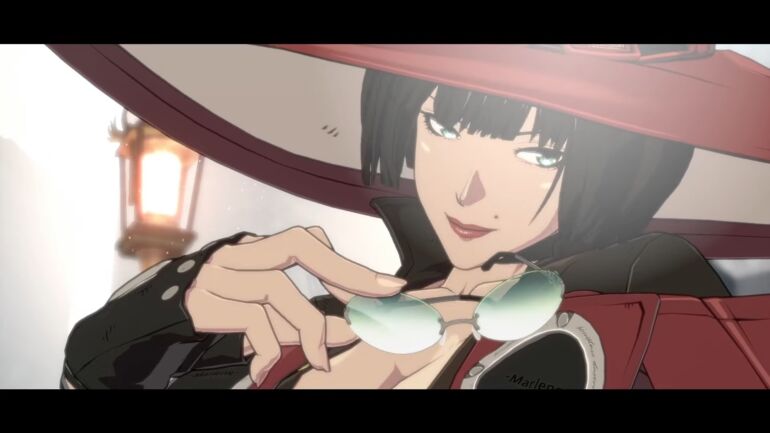 This particular gameplay video featured two characters that previously did not have voice overs. These are Anji and I-No featuring their movesets. It also seems there are new stages featured in this footage (not sure though).

As expected, the Japanese voice overs sound like the same as the ones who handled previous titles like GG Xrd and X2. They do have different costumes now and cooler than before.

Guilty Gear Strive will now launch on June 11 for PlayStation 4, PS5, and PC after it was announced to be delayed.

Here’s the video courtesty of GameSpot: