There are also signs that Jack'O will be joining too. 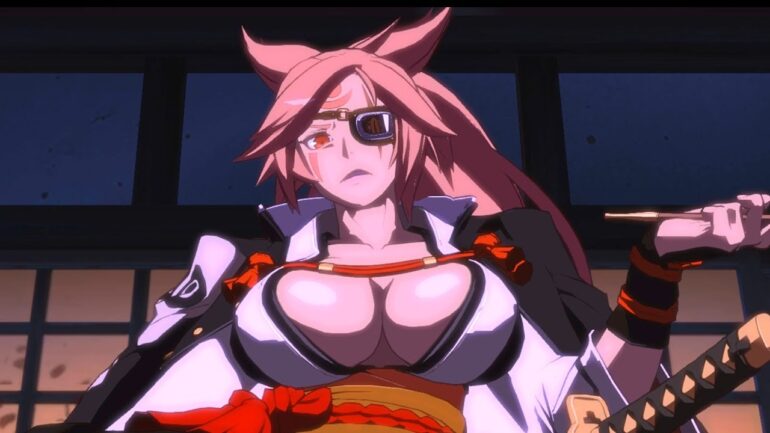 A new rumor suggests that the next two new DLC characters for popular action fighting game Guilty Gear Strive are Baiken and Slayer.

The rumor comes from the recent update of the game. It contained files that had the entries for voice lines. There were only acronyms for each name, but they suggest the characters Baiken and Slayer will be the next characters on the Season 1 DLC after Goldlewis Dickinson, the first DLC character introduced recently.

There were also lines from Jack’O and Chaos, but it could be for the next season. It is not clear at this time, but the Slayer and Baiken lines are quite noticeable.

Take this Guilty Gear Strive rumor with a grain of salt for now.

The game is now available on PlayStation 4, PS5, and PC.