Fight against Mobile Suits across universes! 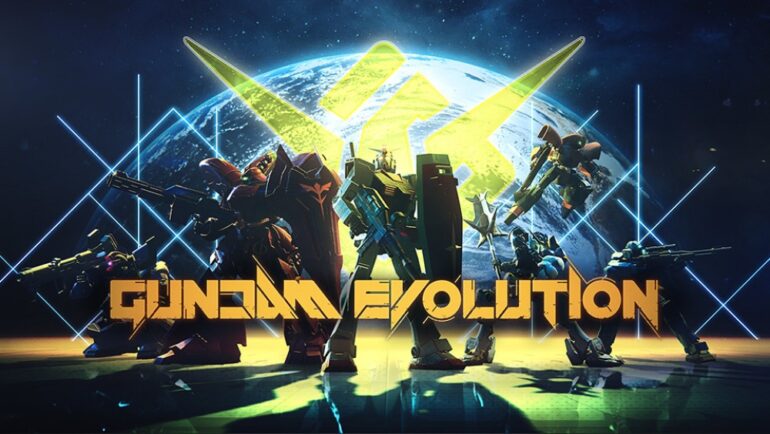 Gundam Evolution is a new free-to-play first person shooter based on the popular Gundam anime series. Players will be fighting in a 6v6 objective-based combat. This game offers fast and immersive Mobile Suit Team Battles and the ability for any Mobile Suit to gain victory using their unique set of attributes, abilities, and boost tactics.

The game will feature 12 initial Mobile Suit Units that players can pilot for free each with their own unique attack and support loadouts. There will be three types of battel rules, which are Point Capture, Domination, and Destruction.

Point Capture is capture the flag, which means to attempt to occupy control points. Domination will make teams fight to control three objectives that are unlocked randomly. Destruction will have teams divided in the Attacker and Defender roles and battle to destroy or defend the objective.

There will be a close network test for PS4 and PS5 in North America. Players will be able to test various game and server functions. This will be happening this coming Spring 2022. Aside from the initial 12 Mobile Suit Units, two additional units will be added, which are Gundam Exia and Marasai (UC).

Gundam Evolution launches in 2022. It will be released simultaneously in Japan and North America.