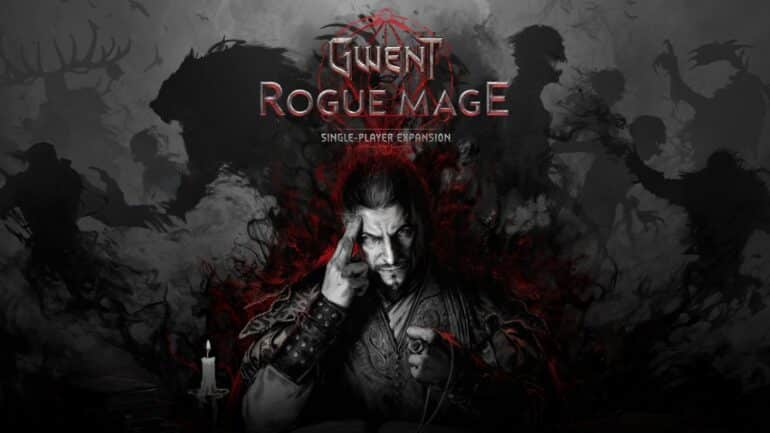 Gwent Rogue Mage will be launching tomorrow, July 7, 2022 for PC, iOS, and Android, according to media outlet IGN. This will be a separate game from the original Gwent game.

This was originally called Project Golden Nekker and was supposed to be a Gwent expansion. It will be sold separately from the multiplayer original and will retain the original core mechanics from Gwent. The standard version can be purchased for only $9.99 while the premium edition will be $19.99. It comes with in-game skins, cosmetics, and card packs.

“Rogue Mage came out of us noticing that years after The Witcher 3’s release, there are a significant number of players who want a more PvE experience from Gwent,” said game director Vladimir Tortsov.

“While Gwent multiplayer is a fantastic game for those who are looking for a great PvP multiplayer experience, we perfectly understand that many Witcher players loved the original mini-game of Gwent for totally different reasons. With Rogue Mage we aim to give this audience a reason to play modern-day Gwent in the format they prefer.”

Rogue Mage allows players to use Witcher world characters like Zoltan, Dandelion, and Yennefer. The game uses cards from Gwent multiplayer version. The cards will be in simpler packages compared to the multiplayer version of Gwent, which are quite complicated to understand.