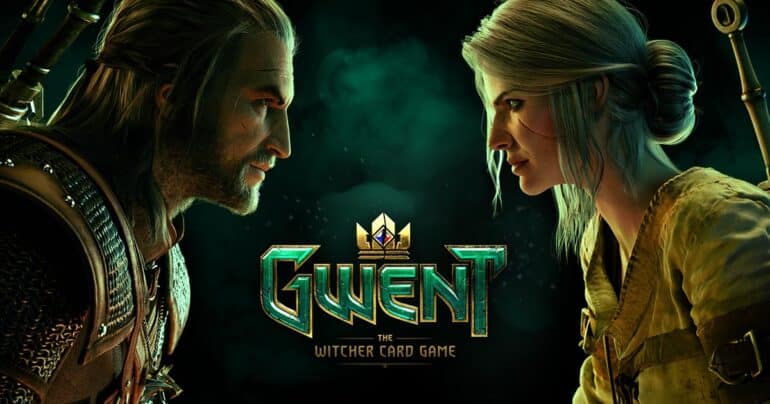 CD PROJEKT RED has announced today that both the first and second seasons of the Journey progression mode have returned its GWENT The Witcher Card Game, featuring new rewards, on a permanent basis. This reintroduction coincides with Patch 10.5, which is also available now.

As with their original releases, both Season 1 ‘Geralt’ and Season 2 ‘Ciri’ will be available to players for free as well as via an optional Premium tier. All originally included vanities come part and parcel with both Journeys, but they will also be joined by new unlockable rewards such as:

Players who did not previously purchase or play these seasons will be able to unlock all items – old and new – by completing contracts. Those who previously purchased or played Journeys 1 & 2 can unlock new items by completing contracts, without needing to make any additional purchases, and will also be able to pick up right where they left off during their playthrough.

When originally launched, the first and second seasons of Journey were available for a limited period of three months. With their reintroduction, both seasons will be available permanently, giving players an infinite amount of time to see all they have to offer.

The character-specific stories will also be returning, available in their entirety from the start – so players who missed out on the stories of Geralt & Dandelion, as well as Ciri & Vesemir, will be able to discover each other for themselves time around.

Alongside the return of the first two Journeys, Patch 10.5 was also introduced to GWENT, which features general balance changes and is available for free on all supported platforms. Check all the details from the official patch notes.

About GWENT The Witcher Card Game

In GWENT The Witcher Card Game, gamers clash with their friends in fast-paced duels that combine bluffing, on-the-fly decision making, and careful deck construction. The game is played over a best-of-three series of rounds, as players unleash their hand by slinging spells and diverse units with special abilities, and use clever tricks to deceive their opponents.

GWENT: The Witcher Card Game is available for free on PC (via GOG and Steam), Apple M1 Macs running macOS, as well as on Android and iOS.