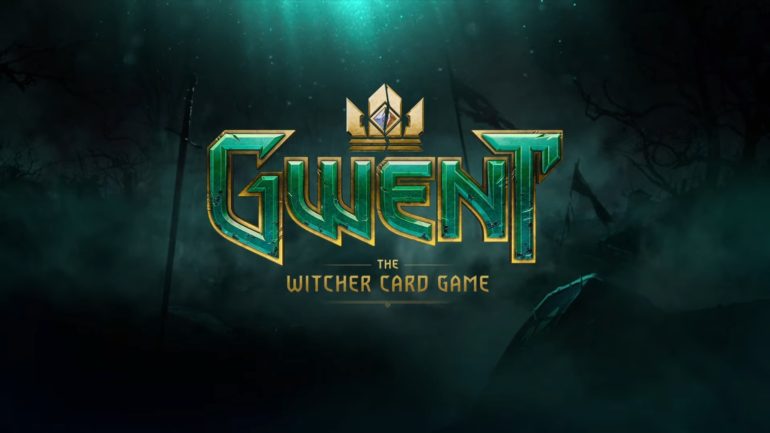 The popular card game, now on its standalone form, can now be downloaded on Steam for free. The Steam version will have full cross-play and functionality just like the other version of the game. They can play with other players who are on other platforms like GOG.com, Android, and more. Players can carry over all items and progress between all platforms.

In GWENT: The Witcher Card Game, gamers clash with their friends in fast-paced duels that combine bluffing, on-the-fly decision making and careful deck construction. The game is played over a best-of-three series of rounds, as players unleash their hand by slinging spells and diverse units with special abilities, and use clever tricks to deceive their opponents.