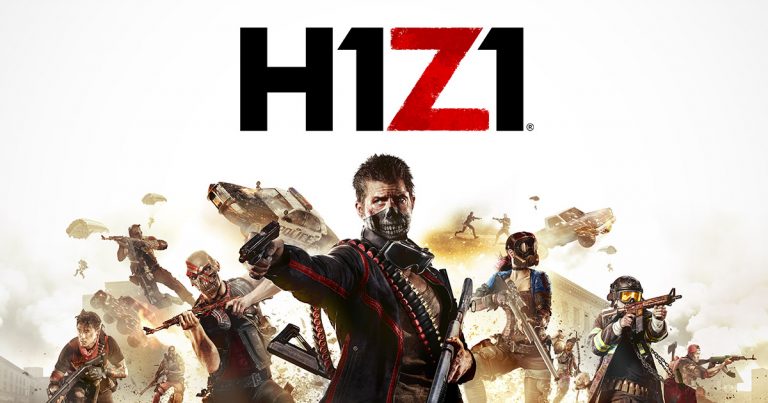 The battle royale video game will finally leave the open beta phase and launch officially on Aug. 7. It will have a lot of new features like weapons and a vehicle. Two new weapons will be introduced: the explosive RPG and the deadly SOCOM semi-automatic sniper rifle.

The RPG is pretty effective against vehicles, while the SOCOM is a combination of the Scout Rifle and the M40 Sniper Rifle. This new sniper rifle will add another tactical layer to long-range gunfights. These are actually the weapons that the gaming community was asking for.

A new vehicle was also introduced: the ARV. This is a powerful personnel carrier that fits five people in it. It has a hatch that can be used by a marksman that they can pop out of.

The game developer revealed two new bundles to the game. These bundles are the Viper Start bundle and the Hardline Deluxe bundle. The prior bundle has a price tag of $4.99, while the latter bundle costs $34.99.