With upgraded visuals, audio, and more. 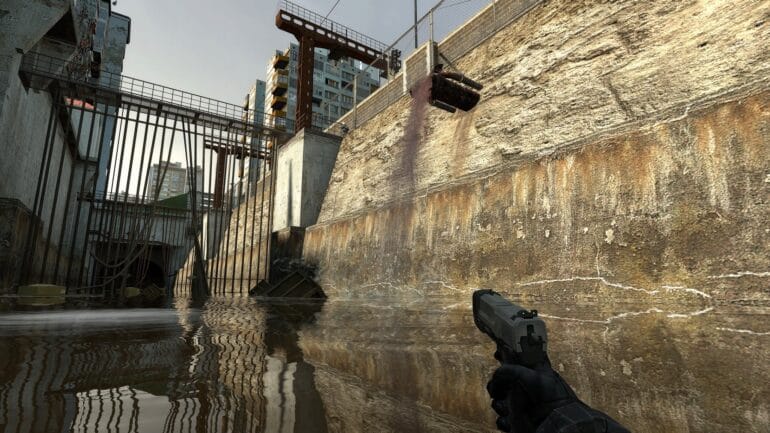 It was recently confirmed that team behind Half-Life 2: Update is now working on a Remastered Collection and best of all, game company Valve has given them their blessing.

This was recently reported by Twitter user Tyler McVicker on his personal account. He also shared the link from SteamDB.info to show the application ID of the upcoming collection.

At a later post, McVicker revealed that it was official that the Remastered Collection will be coming to Steam soon.

At the official Steam page of Half-Life 2: Update, the team behind it is named Filip Victor. The update was a fan patch that got released officially on Steam. It had lighting improvements, bug fixes, and more.

Here’s a description of their fan patch:

No word yet when Half-Life 2: Remastered Collection will be released, but it is officially coming to Steam. More details to be divulged at a later date. Stay tuned!

Check some screenshots from Half-Life 2: Update below: