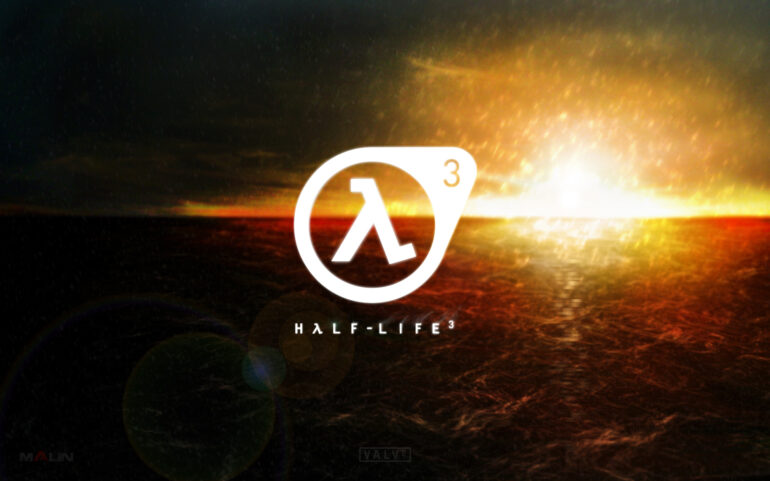 The hopes of getting a sequel of the most popular and successful first-person shooter from Valve are getting slimmer, it seems. And with the recent departure of Chet Faliszek, the writer of the the last episodes, it has affected a lot fans.

Now, the chances of having Half-Life 3 to fruition has become much slimmer. Marc Laidlaw, a former writer for Valve who left some time in 2016, worked on Half-Life‘s story and level design. He has revealed in a recent interview with ArcadeAttack that there were plans for Half-Life 3; but it seems that he is not interested to go back and do Half-Life 3.

When asked about the release of Half-Life 3, this is what he told the online publication:

“No idea. And I have no interest in going back. I had ideas for Episode 3. They were all supposed to take the series to a point where I could step away from it and leave it to the next generation. I had hoped for a reset between HL2 and HL3 that was as dramatic as the shift between HL1 and HL2.

I honestly don’t know if anyone else shared this goal, but it seemed important to me to give ultimate freedom to whoever inherited the series, with my own personal set of loose ends tied up to my satisfaction. Unfortunately, I was not able to do that. But I never thought as far ahead as HL3, unless you were to say that HL3 and Episode 3 were the same thing.

I will say that I expected every installment would end without resolution, forever and ever…there was some rumor going around that Ep3 or HL3 would end Gordon Freeman’s story, and I don’t think that was accurate. My intention was that Ep3 would simply tie up the plot threads that were particular to HL2. But it would still end like HL1 and HL2, with Gordon in an indeterminate space, on hold, waiting for the next game to begin. So one cliffhanger after another.”

Laidlaw mentioned that it’s already up to the new generation of developers to do what they can for Half-Life 3. He also cited that every installment will never end with a resolution, and that Episode 3 will simply connect the plot threads of Half-Life 2. Also, the rumor about Gordon Freeman’s story will end in Half-Life 3 is not accurate according to Laidlaw.

It seems that we might or might not get to see Half-Life 3 until Valve decides to do a reboot or a proper sequel with Laidlaw doing the writing.