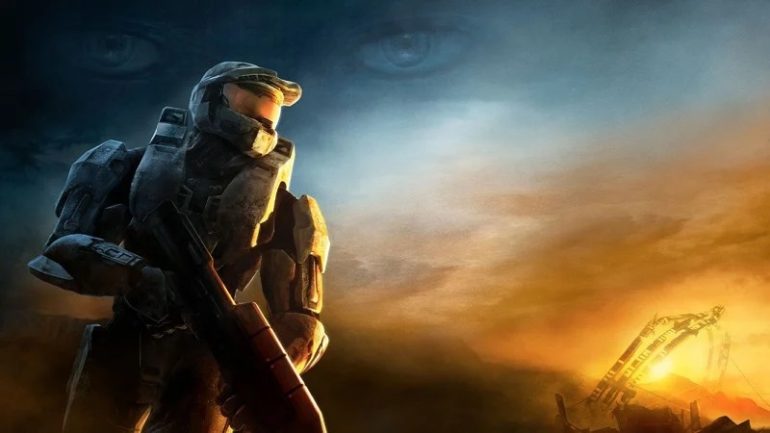 The upcoming PC version of fan favorite title of the Halo franchise, Halo 3, will finally be added to the Halo: The Master Chief Collection today. Game developer 343 Studios just dropped the precise unlock times for its release on the platform.

In a Twitter post from the official account of 343 Studios’ Tyler Davis, he revealed the official unlock times for the third installment of the series. It will be released on July 14 at 10:00 PDT/ 13:00 EDT / 18:00 BST. It will be available on PC via Steam, Microsoft Store, or Xbox Game Pass for PC. The standalone version of the game will cost $9.99 only and if it is part of the full Master Chief Collection, it will be $39.99.