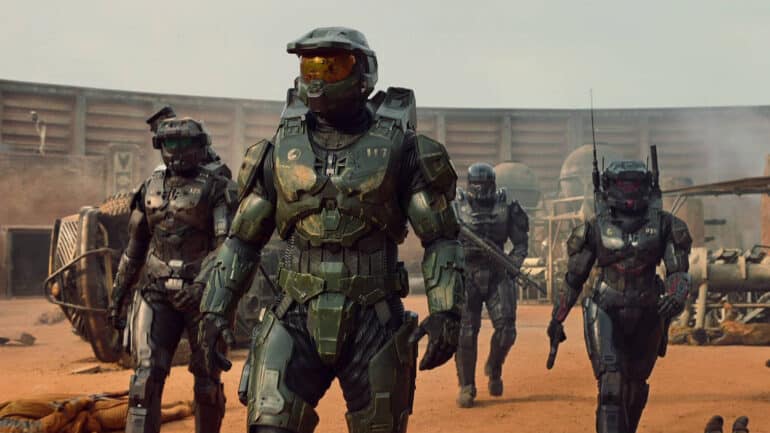 Way ahead of the debut of the upcoming TV series adaptation of the popular game franchise Halo, Paramount+ has already confirmed it will be getting a Halo Series Season 2.

Paramount+ has officially confirmed the Halo Series has been renewed for a second season even though the first season has not aired yet. The journey of Master Chief Spartan-117 and the rest of the gang is just the beginning.

The showrunner and executive producer of Season 2 will be David Wiener. He is known for his works like Brave New World.

The Halo Series Season 1 will start on March 24, 2022 in all markets with Paramount+ including the US, Latin America, Canada, the Nordics, and Australia. It will also debut on other mediums as well like SKY in Italy and Germany, and more.