Making it look real or believable is the goal. 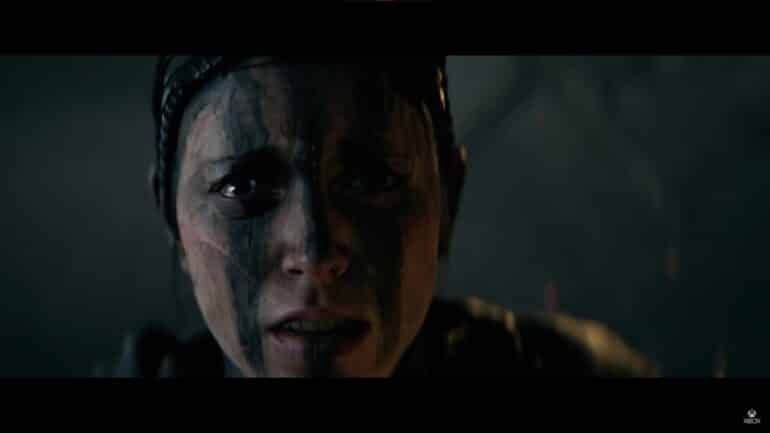 Ninja Theory Co-Founder Tameem Antoniades is supremely confident that their upcoming title Senua’s Saga: Hellblade 2 will be ways better than the original game.

Antoniades recently spoke with media outlet NME in an interview talking about the team’s goals with the upcoming game Senua’s Saga: Hellblade 2. He revealed their ambition has now taken form in approaching the idea of capturing reality.

“The goal with Hellblade 2 isn’t to perfect it, but to create an experience that feels more believable and more refined. Its ambition in terms of scale is bigger,” Antoniades shared. “I think Hellblade 2 will make Hellblade look like an indie game.”

It was revealed there were over 40 locations in Iceland that the team checked out and then narrowed it down before they scanned them into the game’s engine. They even used real costumes and then scanned them in. Melina Juergens, the actress who plays Senua, was actually trained by a combat expert so that she would do the in-game combat herself. They were that dedicated.

“The idea is believability – making things look real or believable – and the best way to do that is to base everything on real things,” added Antoniades.

Senua’s Saga: Hellblade 2 still has no launch date, but it will be coming to Xbox One, PC, and Xbox Series X/S.