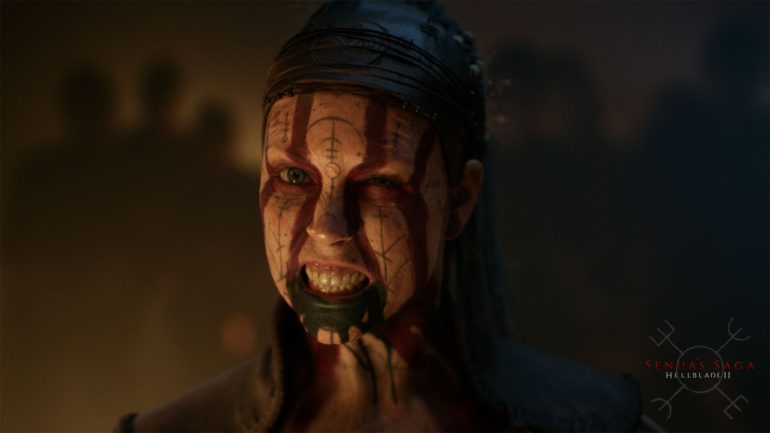 The upcoming sequel will be released for both PC and the upcoming Xbox Series X, a representative officially confirmed. Xbox Games Marketing Aaron Greenberg stated that the game is being made exclusively for both Microsoft’s new console and the PC. Some suspected that it would make its way to PC via the Xbox Game Pass service, there was not official public confirmation that it would make it to that platform at all. Having it on PC fits with Microsoft’s current overall strategy of treating both the Xbox Console and PC gaming as their domain.

The game has no release date yet.