Hello Games Reveal Plans for Next Game will be Ambitious

Another ambitious game by Hello Games! 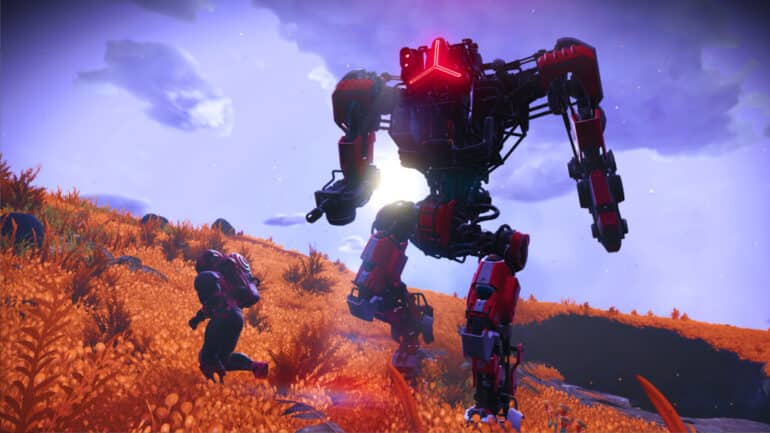 No Man’s Sky creator Hello Games has recently shared some details of their new mysterious project.

Studio Co-Founder Sean Murray recently spoke with media outlet IGN in an interview talking about the upcoming untitled game. He reveals it will be just as ambitious as No Man’s Sky.

“For a while now we’ve been working on something pretty ambitious in the background. It’s a small team but we like it that way,” said Murray.

Murray even said that this new project of theirs is so ambitious that even if they had a thousand people working on it, it will still seem impossible to do. He compares it to how they made No Man’s Sky at first where they only have very few staff members developing the game.

The co-founder revealed that the game is still in “very early” development. He assured that No Man’s Sky is still being supported while they will not impact each other during the process.

Murray also assured that they have learned their lesson from the controversial and disastrous launch of No Man’s Sky and will make sure this game will launch in full.

This upcoming new game is still in development by Hello Games.