Heroes of Newerth Shutting Down Officially

Another game sleeps after a long run. 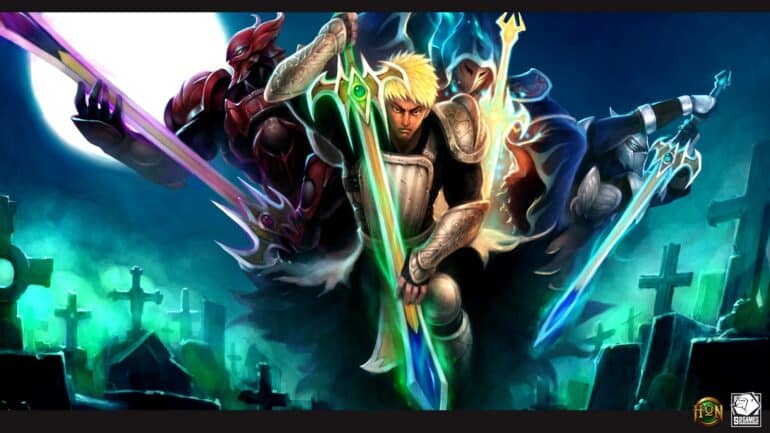 Heroes of Newerth shutting down officially today and announced by S2 Games.

Heroes of Newerth Shutting Down Today

With Heroes of Newerth closing its doors, the only original MOBA games remaining are League of Legends and DOTA 2. S2 Games did share last year that they would be closing its doors and also gave the date: June 20, 2022, but they did not reveal the reason for shutting down. Some are quite confused.

The numbers do say the truth otherwise. When the developers shared the official announcement on the game’s subreddit, only a few upvotes were seen. This suggests that the playerbase is now at its lowest and it could not sustain the game anymore. Today, the servers are now fully inaccessibly with not offline functionality so this makes it officially over.

The MOBA was originally a paid game with a price tag of $30. That did not last long though as the developers quickly realized they needed to transition to the free-to-play model if they wanted to keep afloat. And it did keep afloat for a long while, but with the introduction of other MOBA games with better offerings, the light of hope for the devs quickly diminished. It was time to put it to sleep and move on to other projects, if they ever have one.

Heroes of Newerth was available for PC. Servers have now shut down on June 20, 2022. The official website is still online.