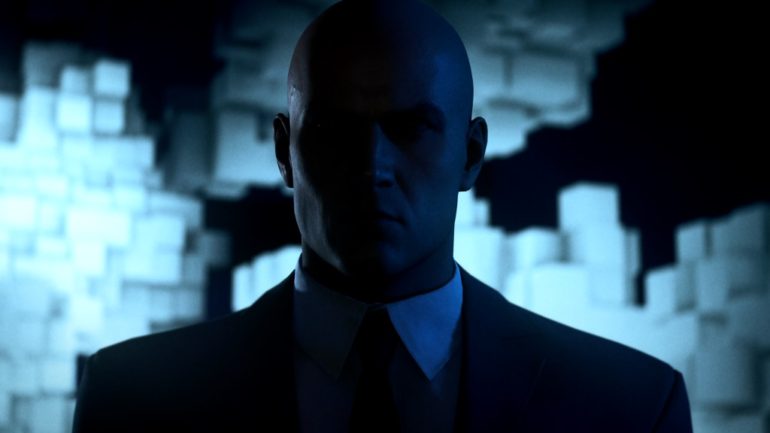 According to the report from Digital Foundry, video game Hitman 3 can get full 4K 60fps support on the Xbox Series X console.

Digital Foundry recently reported these findings in a new video that they just published. It showcases the Xbox Series X/S running the game at native 4K resolution. Its sister console, the Xbox Series S could support 1080p resolution, which was good for its specifications. The rival, PlayStation 5, seems to be running it at a lower resolution by comparison, at 1800p only.

There were also other things to note like the shadows in the game with the Xbox Series X were of higher resolution compared to the PS5. Lighting looks way better too. All of the three consoles did run it at 60fps maximum. The PS4 and Xbox One only ran it at 30fps. There were instances that the Xbox Series X would have lower framerates compared to the PS5 at certain stress sections.