Hitman 3 Will Get More Content Later On Confirms IO Interactive 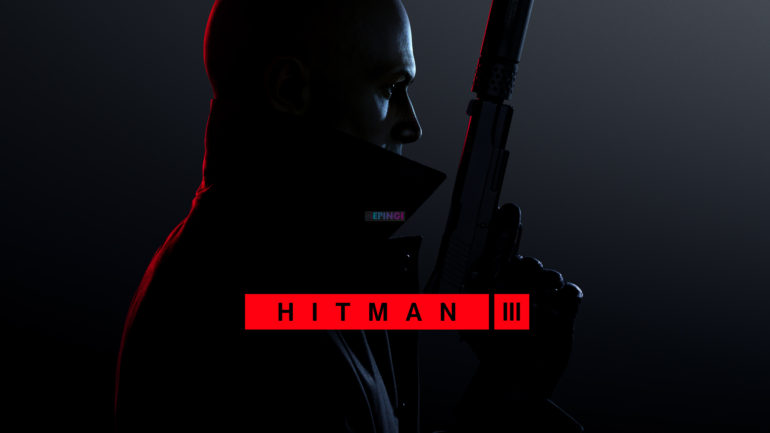 Game company IO Interactive has confirmed in an interview that recently launched video game finale Hitman 3 will be getting more content later on.

Executive Producer Forest Swartout Large recently talked with media outlet The Gamer about what fans should expect in the future for the game after its release. He revealed that there are DLCs in development right now and the team behind it is continuously working on the series.

The development team is always look at what to work on next for the series. Large did clarify that future DLCs will not be new levels like the New York bank or a private island. What they are thinking of is making use of existing locations and reimagining them, “twisting them.” According to the executive producer, they can now make use of the whole trilogy for that purpose.

This could mean that there will be more Escalation contracts and limited-time targets just like in the previous titles of the trilogy. It would be nice if there was a new level though.