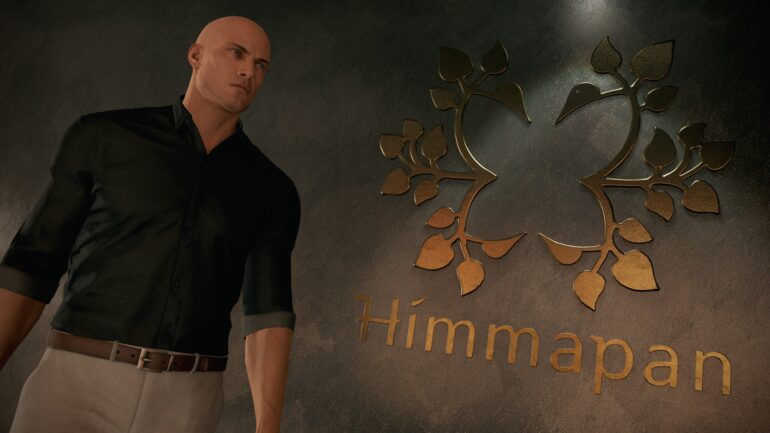 Continuing where Episode 3 has ended, we get to travel to Bangkok, Thailand in this new episode of Hitman. I don’t’ know how to say it but this episode feels more linear and simulated than Paris and Sapienza, it did make the game a bit dull. However, this episodic route that IO took for Hitman made some “thrills” when progressing deeper into the story. It seems that there is more to these missions that all of us, even Agent 47, could ever imagine.

We now see Agent 47 in an almost-fancy black sleek long-sleeve attire in the beginning. You walk into the doors of Thailand’s non-luxurious looking Himmapan Hotel, and then greeted by the front-desk and a hotel staff who accompanies you to your room. Now this is where you can start your sneaking mission. 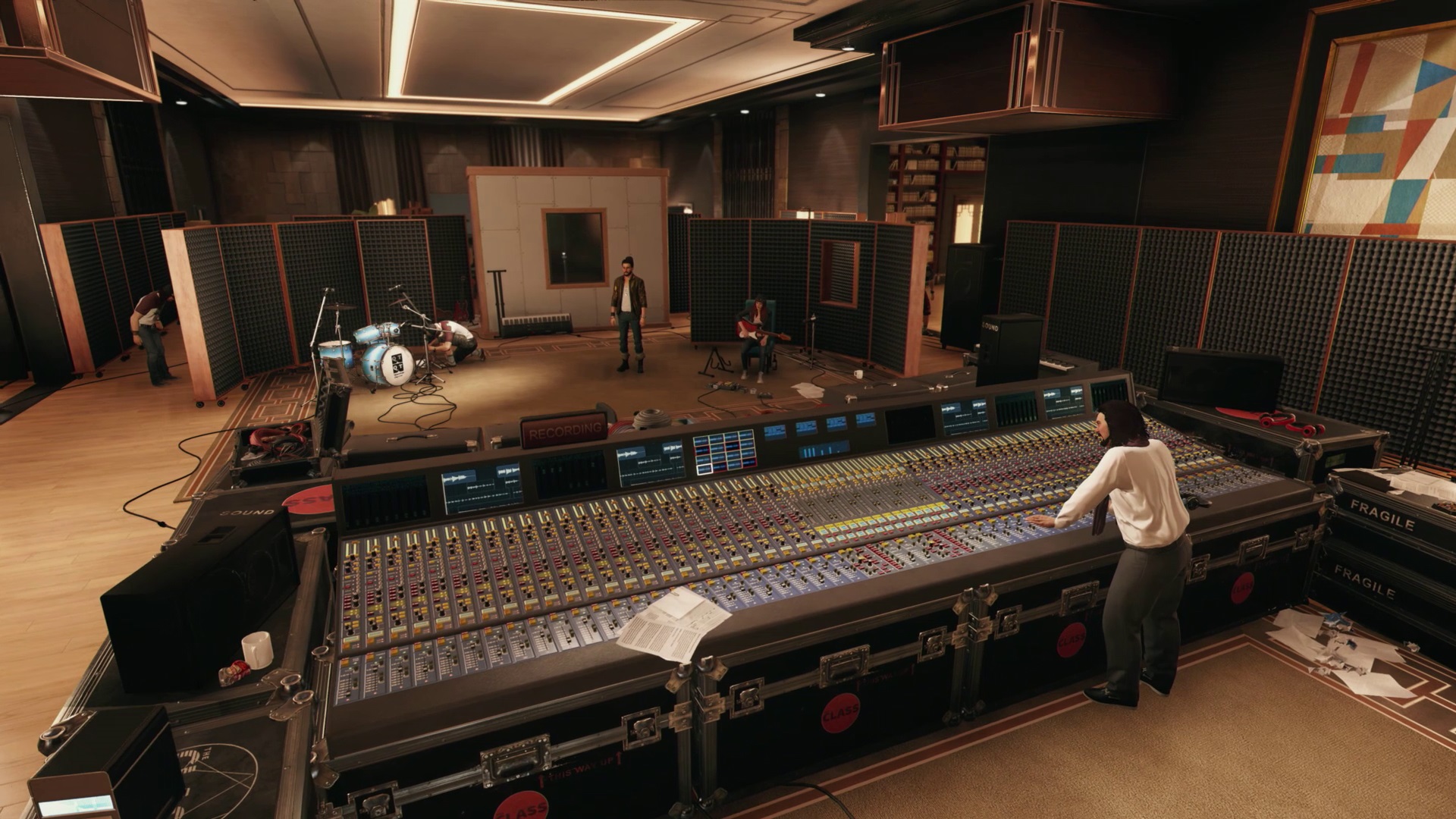 Your targets are a rockstar singer from an indie band, Jordan Cross, and his family lawyer Ken Morgan. These dirty little souls you need to kill has issues with one another in this less-Thailand-ish themed hotel; this is because of Jordan’s crew trashing his lawyer’s Queen Suite room. Apparently, a client wants to have these two lives taken a way for some reason that Cross has not been pledged guilty by killing his girlfriend.

This time around, the episode is not what I expected it to be. You’re enclosed again in a stage with one giant house – or mansion if you want to call it – which is similar to what you have in Episode: Paris. Even if this was the case, the Opportunities in this episode can entertain you. You gather everyone in the lobby then gas it with insecticide to make them sleep, leaving a window for a chance to kill your target. Another is when I had Agent 47 to be disguised as the band’s replacement drummer, played some session with the band, then have that conversation with Cross before pushing him over the ledge of the rooftop killing him.

There are Opportunities that are harder to achieve without the hotel’s master key card. It took me quite some time to find that bastard key card… you know where I found it? Let me give you a tip: in a lowly-laundry area in the basement.

The disguises in the hotel can unlock certain areas without thinking of possible staff members to get suspicious. But, even with that level of access, the game felt easier especially that you already acquired the master keycard. You can disguise to be a hotel staff, a gardener-looking service-man, a police officer, or a crew member of your targets’ band. It’s quite challenging that the only people in the hotel that gets suspicious easily are the manager, some guards, and a few crew members.

It did take me some weeks to play this Episode again, especially when I’m not in the entire mood to try every Opportunity out. But a few hours ago, I went back into the world of Hitman and played Episode Bangkok again to officially finish this review. Don’t get me wrong, there are times when you’re only chasing after the story and when you finish the level you just have this mood to just “naah, I’m not going to play it again until the next episode comes out.”

What makes Hitman unique in every episode is its location. We can tell each apart as it’s based off on different countries. Now, here lies the question: did IO able to capture how Bangkok, Thailand should look and feel like. And the answer is – almost there. You have this yellow-ish filter vibrant effect in the front part of the hotel with 2 gold elephant statue, and well placed coconut trees and concrete planters to capture that Thailand atmosphere.

You can spot some minor glitches in the game like when NPCs’ hand is going through a pillar, and that noticeable random audio stutter like if the PS4 had some issues reading a file for only a couple of seconds. It’s quite a bummer.

This episode felt more similar to Episode: Paris and there’s nothing new from what I’ve experienced so far in this series. Aside from the minor glitches and how bland the episode is, we are yet to see what Hitman has to offer in the USA and Japan episodes.

This review is based on the Hitman: The Complete First Season copy provided by Square Enix.