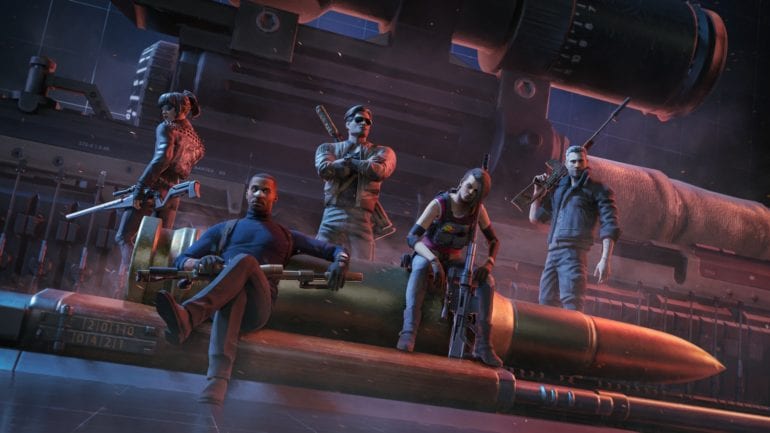 Square Enix has recently announced a new trailer for Hitman Sniper: The Shadows coming sometime in 2021. The next game from the makers of the acclaimed Hitman Sniper series, it promises to elevate the mobile sniping experience the series is known for.

Players seem to be taking control of an Agent 426 in this global spy hunt. As a new threat to global stability is on the rise, you must take them out one by one. Using their craft, they will make their targets’ deaths look like accidents.

“Following Agent 47’s disappearance,” the handler said, “I have been authorized to activate initiative 426.” Implying that Agent 47 is directly involved in the game.

The trailer ends with the line, “We are more than one man. We are the shadows… And they will never know what hit them.”

The game is set to release some time in 2021 on the Apple App Store and Google Play Store.