It could be true. 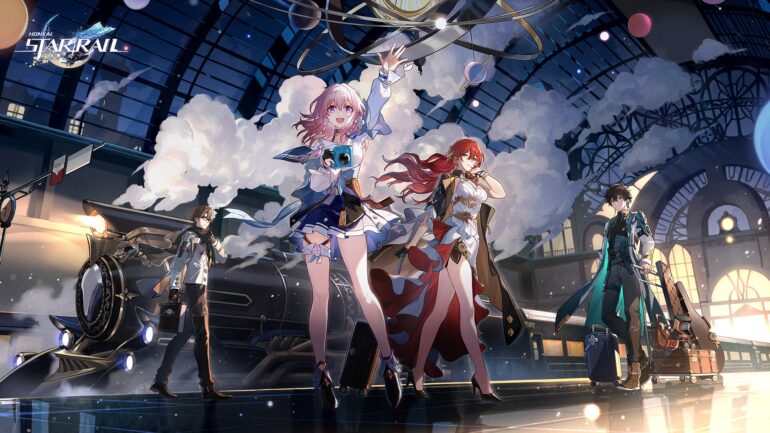 No official statement has been released by HoYoVerse yet. If the leak is true, then their promise to launch sometime this year will be broken. This is still good news as interested players will now be given a heads-up before they could fully invest in the game.