This could be a good spin-off for the franchise. 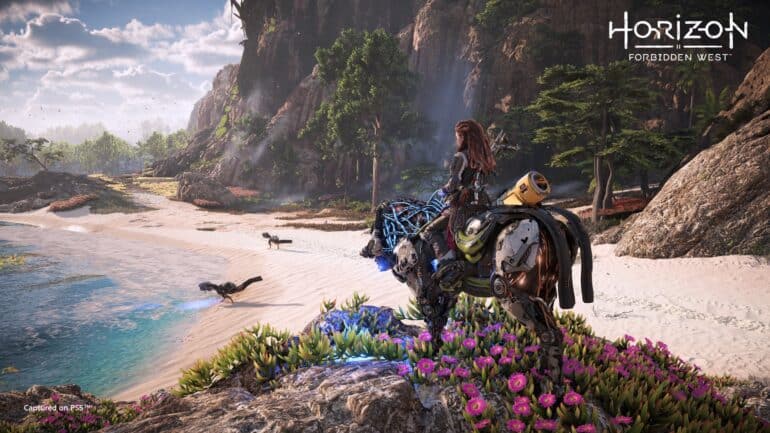 There are now murmurs of a new MMO that will be based on Sony’s popular Horizon franchise.

According to the report by Korean news site MTN (translation via Eurogamer), this new project will be in development with Korean Studio NCSoft. This studio is known for publishing the popular MMORPG Guild Wars.

The report says that both Sony Interactive Entertainment and NCSoft have tentatively made a partnership for this new MMO. It was agreed that NCSoft will be developing this game and it will be based on SIE’s Horizon IP.

It was revealed that NCSoft’s internal development team will be producing the new game. This will be its first franchise collaboration.

The project is still in its infancy from the sound of it. No statements have been given by both NCSoft and SIE currently to confirm this new report.