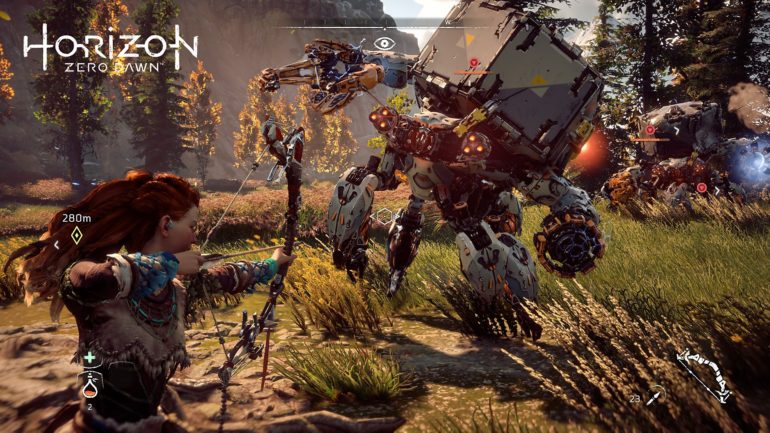 Horizon Zero Dawn will be coming to PC next month and local prices have been quite cheap, a great deal for the Filipino gamers. Unfortunately, first world countries will have to pay more due to a price increase.

UK gamers saw the prices first as £32.99 on Steam but since then it has jumped up to £39.99. US gamers are seeing $50 since the start. Other countries are only seeing a very small price change, while others stayed the same like in the Philippines. Many Steam gamers are now complaining of the price hike out of nowhere. Check this link on SteamDB to see the full list of prices and its changes.

Before this all happened, the difference of prices in different regions were really significant and this is where VPN users took advantage of this situation. They could choose a different country and buy the game there for cheaper prices. Sony Interactive Entertainment may have noticed that and now they have increased the prices to make it fair for specific countries.

Region pricing support is actually supported by Steam, but not all countries get this ruling. This is still all up to the publisher if they want to set prices differently for various regions. Using VPN to get lower prices for Steam games is against the rules. Game company Valve has used geoblocking to stop the codes from working in other regions, but currently there is some ruling for international purchases and such. Steam is working hard to contest this ruling.

For now, it has only affected first world countries. Third world countries like the Philippines are safe from this price hike, but better get it soon before Sony changes their minds.

Horizon Zero Dawn on PC comes to Steam on Aug. 7.