Under Sony's family, their future is secured. 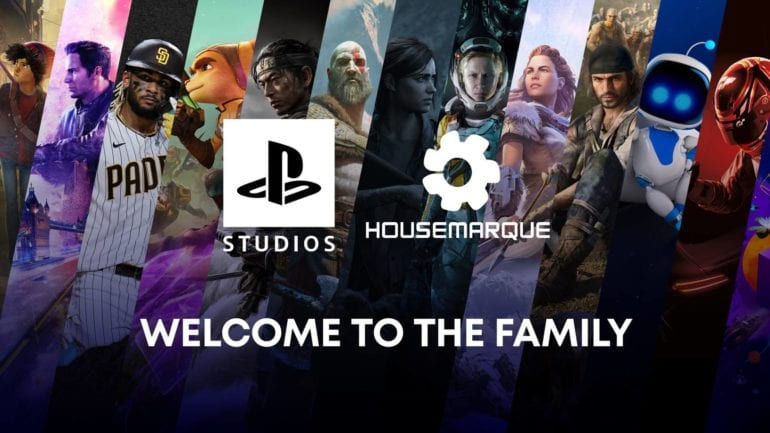 Housemarque Game Editor Juho Kuorikoski shared what it meant to be part of the Sony Interactive Entertainment family and how it saves them from difficult times.

Kuorikoski revealed that their game company actually had many troubles in the past before the latest game Returnal was developed. Their previous work, Nex Machina, had some “quite difficult moments” in the past. With the newest one, however, and with the help of SIE, things have changed for the better.

The game editor shared that with Housemarque and SIE’s deal secured, the game company will be stable and continue for a long time. In his words, “… the company’s future is secured.”

It is also a big deal that Housemarque is now part of SIE’s family. It meant that it is part of the publisher’s big group of top-class studios. Even though SIE has its own gaming studio in Finland, it still chose to acquire them due to its results.

Housemarque will hopefully continue to produce more awesome games in the future and perhaps a sequel of Returnal in the long run.