How Persona 5 Got it Right as a JRPG 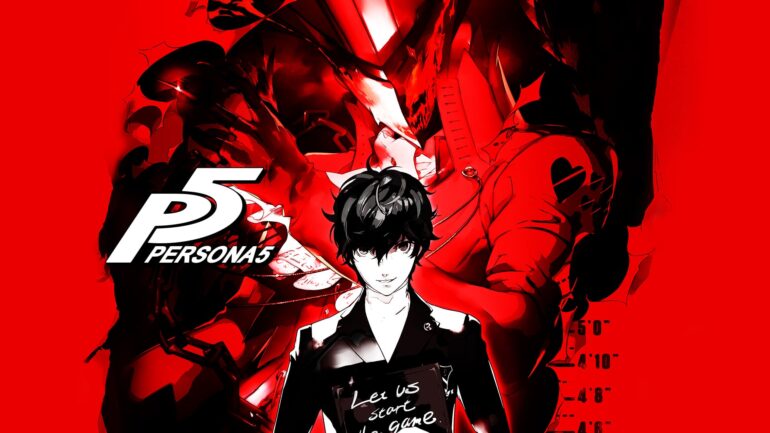 It’s been a long time coming for Persona 5 to graze the video game scene. Fans have been waiting for a long time for this installment ever since it was announced in 2013. It’s been awhile since people have sunk their teeth in a JRPG that actually is a JRPG. Persona has always done good in that department and I’d like to state the reasons why they make it work.

But first, let’s talk about what makes a good JRPG or at least what makes a good JRPG to me. JRPG in definition is a Japanese Role Playing Game. In a sense, it’s a game that was made for a Japan audience and is created by Japanese developers. But this definition has since evolved not to restrict it to the Japanese culture but in a broader sense it’s a role-playing game that goes back to the roots of games like Final Fantasy, Chrono Trigger, Breath of Fire and so on. 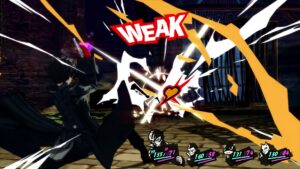 A good JRPG always has a great story. They usually follow a pattern, have a hero, have a faux villain and discover the true villain after defeating said faux villain. It has plotlines that are very engaging and makes you really invested in it. It has characters with a rich background story that you will love or hate. Each character is invested to the story goal and they have their own reasons for doing so. A ragtag combination of characters who would normally not want to sit with each other during lunchtime but they are brought together because of one common goal. This is true for Persona 5. The story is engaging, full of individual backstories and a world wrapped up in lore that you can digest.

Another element of a good JRPG is combat. JRPG is known for its tactical combat. Gameplay that involves strategy, combos and special effects that makes the gameplay pop. Items play an important role in combat. You can’t just go into a battle without ever using an item. I dare you to find a JRPG game where you never once used an item, be it a phoenix down or a potion to replenish your health or mana. A good JRPG combat is not an all out brawl. You will always find yourself strategizing for each encounter. You can’t just expect to win a battle through brute force. Sometimes, you will just have to outsmart the enemy. 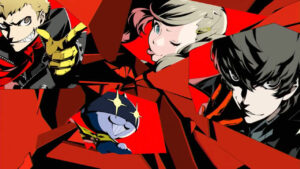 Persona 5 presents combat masterfully with how turns are not based on a timer. They are based on agility points that your character has. The higher the agility, the faster you can act in battle. Each character and enemy get to take turns depending on their agility factor. And once that cycle is over, it gets repeated until either all enemies are dead or your main character is dead. It’s a simple no-frills combat that is ever present in most JRPGs and Persona 5 definitely shines in this area.

Another reason why Persona 5 is a great JRPG is exploration. If you are a true JRPG fan, expect to explore countless times in a dungeon or an area. Persona 5 lets you do that for sure. The amount of explorable area is so vast that you will find yourself grinding so happily just making sure you uncover every nook and cranny of the dungeon. With their awesome level designs, any dungeon in Persona 5 is never a dull moment. Persona 5 also encourages you to explore the world around you as it doesn’t really hold your hand while you explore. I found myself getting lost in most of its areas and that’s what made it really fun. It’s the one thing I sorely missed in JRPG. The freedom to explore and the exhiliration discovering a place brings. 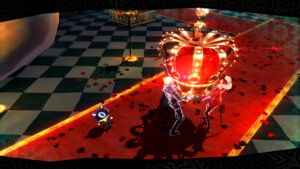 What is a good JRPG if it doesn’t have a kickass soundtrack? JRPGs are mostly known for their superb audio tracks that complement the theme and ambiance of a game. Persona 5 captured the feeling all throughout the game with its soundtrack. From the mellow tunes that accompanies day to day activities. To adrenaline inducing heist music during dungeon exploration. Finding that perfect tune to help get you through the battles is very important and Persona 5 was able to deliver it in strides.

So if you’re looking for a great JRPG to get your nostalgia on or if this is the first time you’re being introduced to one, you can never go wrong with Persona 5. If you are still hesitant to buy the game, make sure to check out my review here to know more about the game and discover the many features that it offers. If you have any additions to what you believe is a good JRPG please let us know by writing it in the comments!