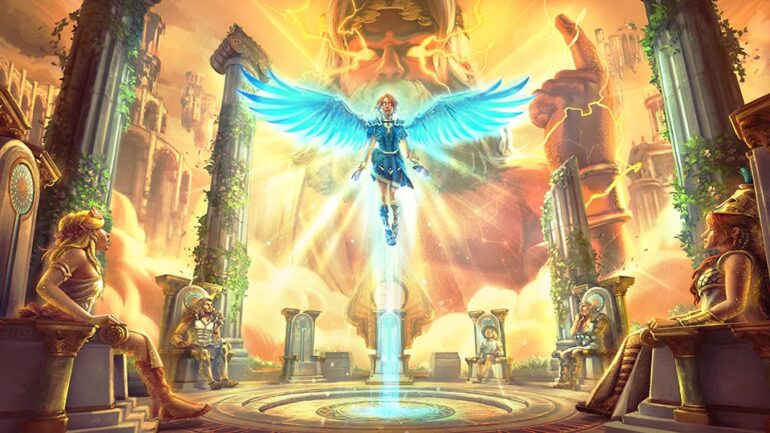 The first DLC A New God will launch tomorrow, January 28 on all platforms. It offers new content for fans and newbies who are already in love with the game. It will add the Trials of the Olympians, which will make the protagonist have a place in the Greek pantheon if successful.

The DLC will offer new places to explores like the Olympos Palace with new gameplay mechanics. There are also four new ability upgrades that players can unlock with a new gear set with perks that allows additional jumps.

In order to gain access to the new DLC, players need to have the Season Pass, which also gives access to upcoming DLC packs. It can also be purchased separately.