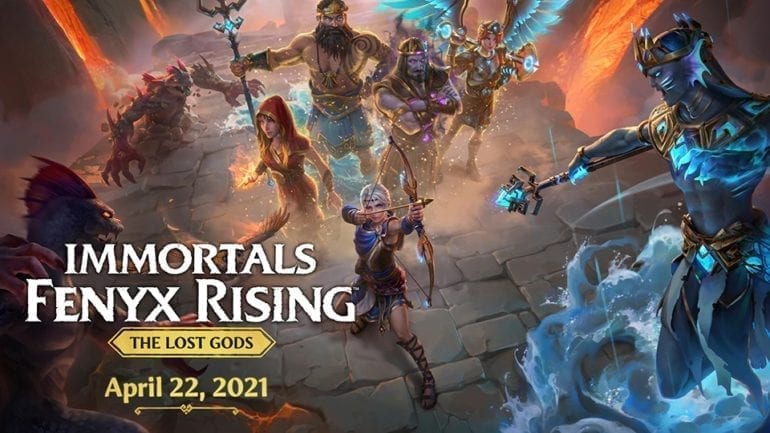 The Lost Gods DLC will be released on April 22 for Nintendo Switch, Stadia, PlayStation 5, PS4, Xbox One, Xbox Series X/S, and PC. This will focus on a new mortal champion named Ash who goes into an adventure following a series of catastrophic disasters.

Ash’s mission will be to travel to a new land called the Pyrite Island and will find a way to reunite the gods who left Olympos after they fell out with Zeus. These are called the lost gods, which include Poseidon and Hades. They are needed to be convinced to return to the Pantheon in order to restore balance to the world.

More details will be released when the launch comes. In the meantime, there is a new primer quest in the northeast of the main game’s Golden Isle now available.