A sale is also happening right now on the Xbox Store up to 60% off! 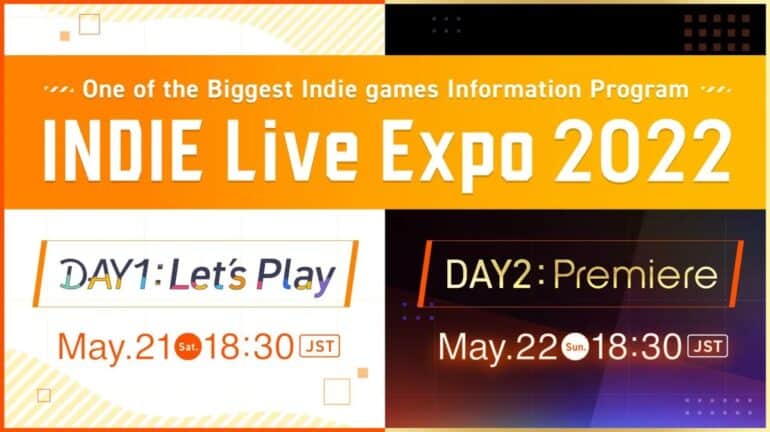 The next Indie Live Expo is going to showcase a new batch of indie games for fans worldwide. The livestream will be happening on May 21-22, 2022 on two shows. It will be available in English, Japanese, and Chinese on YouTube, Twitch, Twitter, and other platforms that will be announced later on.

The Indie Live Expo is a digital showcase series with more than 42.5 million viewers across four shows to date. It has connected a lot of indie fans worldwide.

The first day is called Day1: Let’s Play. It will feature current indie games that fans can play starting today. This will include information and a focus on gameplay footage. The second day is Day2: Premiere will have world premieres of new, unannounced games. There will be new information on previously announced games. There will be an Indie Studios Around the World feature with live performances.

Aside from this announcement, there is a big sale of indie games that will start today until May 23, 2022. Buyers can save up to 60 percent on over 40 of the games from the publishers and developers that will participated in the Indie Live Expo Sale on the Xbox Store.

Here are some of the titles on sale right now:

Here’s the link to the Microsoft Store.