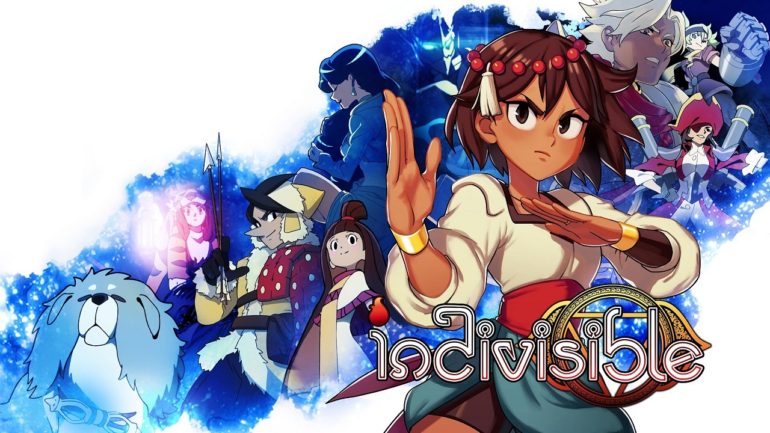 Several developers of the former Lab Zero Games have recently protested against its owner Mike Zaimont after his alleged history of sexual harassment came to light. Since multiple individuals have already left the studio, the company was soon dissolved and the remaining employees were laid off.

The future of the game Indivisible seemed unknown until now. The publisher has now confirmed in a statement that future content that was planned to be developed will not be done anymore and will be cancelled. Content that was already completed will still be released, but after that fans and players will not expect any updates for the game.

The only new contents that will be released are new challenges, co-op, and New Game+.

Indivisible is now available on PC, Nintendo Switch, PlayStation 4, and Xbox One.