Get the DLC now for free! 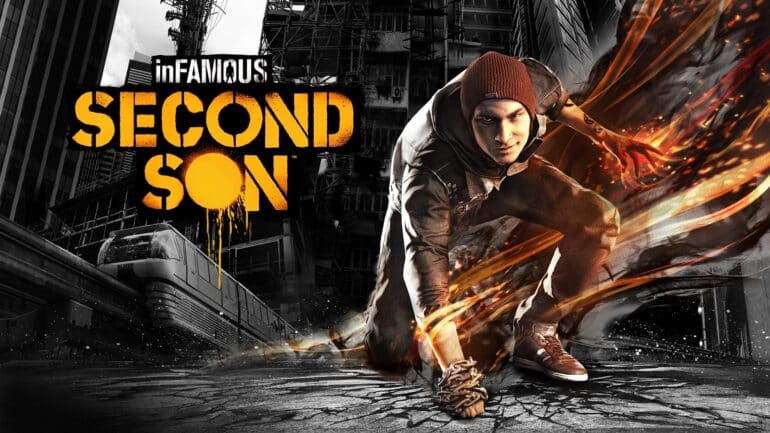 The Infamous series was Sucker Punch’s popular titles before Ghost of Tsushima came into the picture. It offered open world and chaotic gameplay where you could rampage around and defeat enemies. Infamous Second Son introduced Delsin Rowe, the protagonist. Fans of the original though were curious of what happened in between the seven years after the ending of the original Infamous game.

Cole’s Legacy DLC was the one to fill in the gaps and offer closure to the fans. When the game launched, it was a pre-order bonus for the Collector’s Edition before it got sold on the PlayStation Store.

Today, eight years later from its original release, Sucker Punch has now officially announced on its official Twitter account that Cole’s Legacy DLC will now be free to download for almost all players. It will be available at no charge in most regions except for some that need a small fee due to local restrictions. Those who got their PS Plus subscription upgraded to Extra or Deluxe/Premium tier will get the game and can claim this DLC for free. The developers are also working on the release Fetch’s D.U.P. outfit for inFAMOUS First Light.

The DLC pack will include missions that relate to the events that happen in between Infamous and Second Son.

Infamous Second Son is now available on PS4 and part of the PlayStation Plus Collection.