Into the Radius Now Available on Steam, Valve Index, HTC Vive, and More 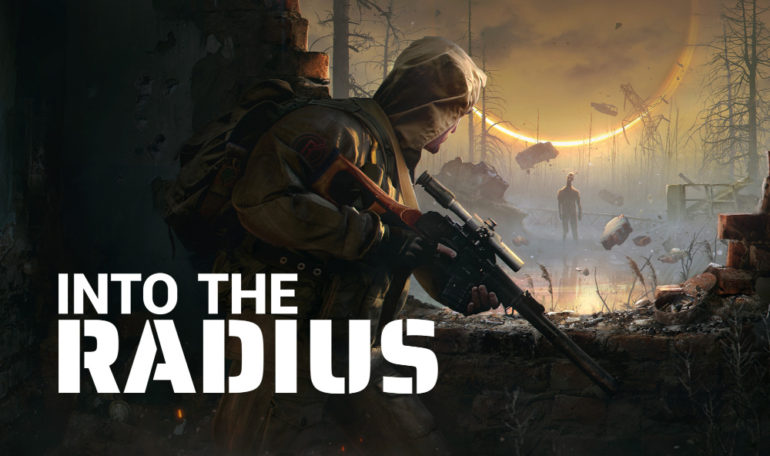 Game developer CM Games is proud to announce Into the Radius is now out from the Early Access after polishing it with feedback from the community.

This is CM Games’ post-apocalyptic hardcore survival game offering up hours and hours of replayable content, challenging players to master realistic weapon handling, survival-based gameplay, and exploration focused storytelling in a world that’s as unyielding as it is intriguing.

The game is inspired by the classic sci-fi novel Roadside Picnic by Arkady and Boris Strugatsky. It is now available on Steam, Valve Index, Windows Mixed Reality, Viveport Infinity, HTC Vive, HTC Vive Cosmos, the Oculus Store, Oculus Rift, Oculus Quest (with-link), and the Humble Store. Players can pick up this up with a 30 percent discount from July 20-26 to celebrate its release.

Into the Radius is a single-player survival shooter developed exclusively for premium Virtual Reality headsets.

Players are sent stalking through the surreal post-apocalyptic Pechorsk Radius Zone where physics-based interaction, realistic weapon handling, and moody atmosphere will get your adrenaline pumping as you struggle to survive in an unforgiving dystopian environment.

• New missions with story voice-overs and endgame
• The difficulty is decoupled from the ability to save. Now you can still switch difficulty at any time.
• For more of a challenge “Iron man” mode can be enabled at the start to allow autosaves only.
• New locations
• Music and sound fx
• Improved performance
• New hand and body models with new art for holsters and pouches
• Improved Tutorial
• Vive Cosmos support
• Comfort options ( Vignetting for turn and move)
• Replaced map transition with loading screen with helpful tips

• Increased Stabilization for all weapons
5 new weapons – AK74, AK74M, AK74-U, VSS Vintorez, AS VAL
• Pistols can be double gripped for additional stability
• Most two-handed weapons will fall out of hand if shot single-handedly
• Double-barreled shotguns are now physics-based to operate, one can just flick up to close the barrel

• Economics rebalanced (Ammo is now cheaper!)
• A new type of low priority mission
• Upon accepting a mission you have a 2 hour in-game cool down before being able to abandon to prevent mission cycling