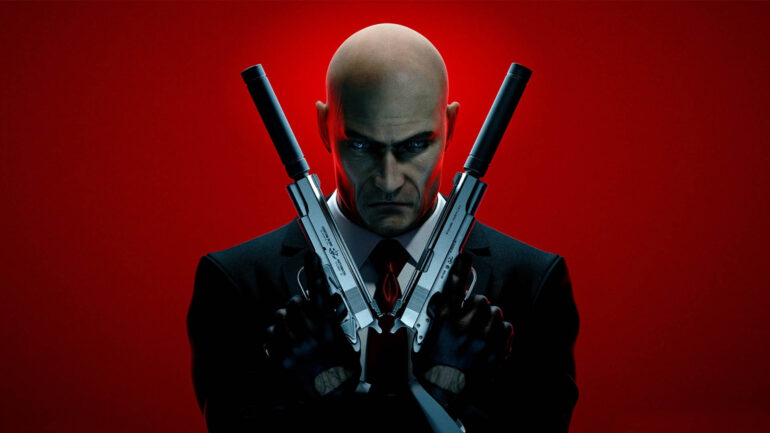 “I am proud to announce today that IOI is now officially an independent studio” Hakan stated in his official announcement. “We have successfully concluded our negotiations with Square Enix and have agreed to a management buyout. Crucially, we will keep all of the rights to the Hitman IP.”

“As of today, we have complete control over the direction for our studio and the Hitman IP – we’re about to forge our own future and it’s incredibly exciting. We are now open to opportunities with future collaborators and partners to help strengthen us as a studio and ensure that we can produce the best games possible for our community.” Hakan announced.

This is going to be a great opportunity for Io-Interactive. They will have all the freedom to craft and develop the games they want to produce without any limitations and pressure from publishers.

With Io-Interactive still owning its rights of HITMAN, it’s likely that there will be another HITMAN installment coming in.