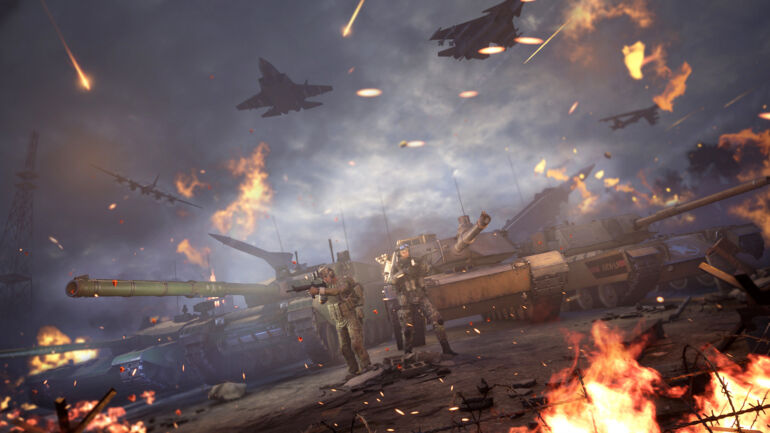 Interested Steam users can now purchase the game for only $14.99 with additional 10 percent launch week discount.

Iron Conflict is a real-time military strategy game (RTS) where players take command of unique unit formations in 10 vs. 10 multiplayer battles. Featuring a vast arsenal of iconic weapons and vehicles from multiple eras of war, including planes and tanks such as the F-35 fighter jet and the M1A1 Abrams, players will unleash offensive and defensive strategies against rival factions across photorealistic battlegrounds, including deserts, rural farmland, and hilltops.

In addition to vehicles, players command fearless infantry units that can provide anti-air support, unleash powerful artillery strikes, or take aim with devastating surface-to-surface missiles. They can also equip these units with special accessories and ammunition types that can improve their stats and make them even more viable in battle.

Designed with competitive play in mind, Iron Conflict offers players hundreds of units to mix and match. Pick three to create a formation and send them out into battle to conquer territory or ward off the enemies awaiting them at the frontline.