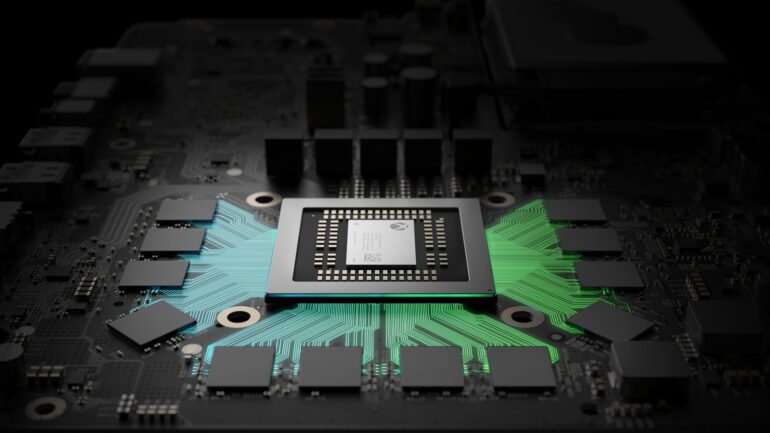 Just moments ago, Eurogamer’s Digital Foundry has revealed the final specifications of Microsoft’s upcoming Project Scorpio. Rich Leadbetter from Digital Foundry was invited over to Microsoft Redmond for details about the upcoming hardware, and was shown information of how the console lives up to its “true 4K experience” tagline.

Now, does it really run games on 4K native with an acceptable frame-rate, especially 60 frames per second (FPS)? According to Leadbetter, the game demoed over at Microsoft Redmond was the upcoming Forza Motorsport 6. He showed that Motorsport 6 ran 60 frames at 4K native (3840x2160) on Project Scorpio with only 66.19% of GPU usage – meaning that there are still headroom for utilizing the graphics hardware of Scorpio.

It’s impressive to see that Microsoft has focused on innovating its hardware and proving that Project Scorpio will deliver a true 4K experience. Even if the PS4 Pro has upscaling techniques (checker-board) to run games at 4K, Project Scorpio breaks that resolution boundary. Now, every PC enthusiasts would dare say that there’s no hardware, even the GTX 1080 TI, can run a game with a consistent 60FPS on 4K. Hold on buddy, this is where development team’s focus on optimizing game for one hardware instead of a whole lot.

Developers can utilize and deliver a stable and beautiful title on 4K with 60FPS on consoles, especially when it was also stated that Project Scorpio’s GPU can eliminate bottlenecks to adjust to what game developers’ are using. This is a new approach for hardware to adapt with the source engine of games; unlike before, game engines usually adapts to the hardware.

This is a big step for Microsoft with their mid-generation upgrade of Xbox One. It even looks like it’s already a next-generation console from Microsoft. With that much power of Project Scorpio, we will likely see that this mid-generation refresh will last longer than the PS4 Pro. And in the end, games are still important; even if there is a lot of juice to run the games, are there exclusives that can actually make Project Scorpio sell with a premium price? Let’s wait for more details about the games at E3 for Microsoft to get back on their feet again.