It Might be Unexciting, but Microsoft’s E3 Press Conference will be Decent 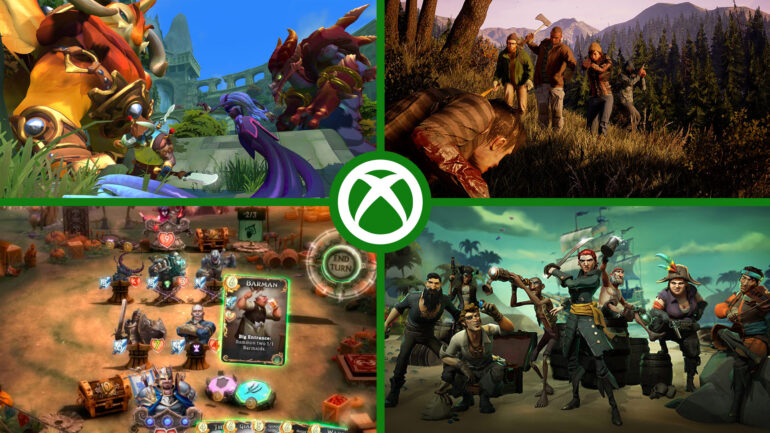 When Microsoft announced Project Scorpio, the gaming community was surprised. PC enthusiasts were skeptical about the console’s power to handle games on 4K natively. But it seems that Microsoft has kept its promise to deliver the most powerful console in this mid-generation refresh. Project Scorpio will be the star at this year’s Microsoft E3 press conference. However, Microsoft did leave out the first-party games coming to its Xbox One home console. Scalebound’s cancellation was a big slap to the Xbox One community and Platinum Games. If you want to read my piece about how Sony’s Press Conference will be electrifying, check it out.

In a recent interview with Phil Spencer by The Guardian, he stated that single-player games does not have the same impact as they had before, and that service-based titles give a lot more to the community which keeps the game alive.

Nevertheless, Phil Spencer has shed some light on that statement through Twitter saying that he didn’t mean that he doesn’t like singe-player games, but the industry nowadays go for service-based games. I, for one, love multiplayer. May it be co-op or player vs. player (PvP). Games like Titanfall 2, Star Wars Battlefront, and even Rocket League show that a big community can make the games last longer than a title without multiplayer. I love all of these mentioned games (I still play them). 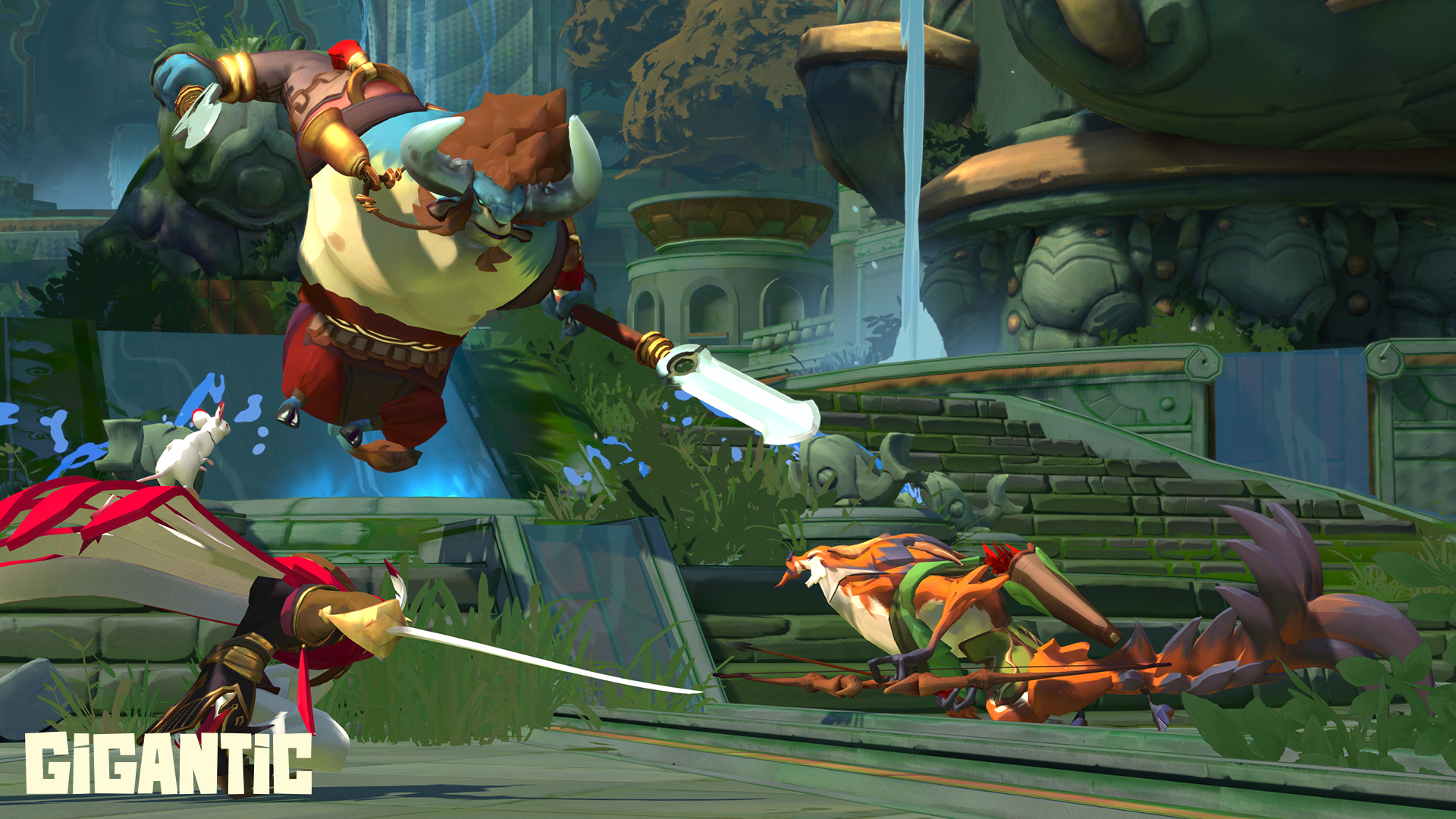 What I am trying to say is, service-based games are not totally bad. How the industry works nowadays is now surrounded by big floats of money. Money can be a greedy bastard, but it can also be a great way to keep the developers motivated. This is why Phil Spencer and the Xbox team should step up and put what they all got under their sleeves this E3 as gamers who owns an Xbox One are still hopeful to see what exclusives are in-store for us console owners. They already have players buying classic Xbox 360 games, subscribing to Xbox LIVE and the Xbox Games Pass. Phil Spencer brought a great deal of service for Xbox One gamers, now is the time for him to reveal those exclusives!

Fable Fortune, a trading card game based from the Fable universe, is an upcoming free-to-play title from former Lionhead Studios developers – Flaming Fowl Studios. Microsoft has allowed the studio to use the Fable license. It’s similar to Blizzard’s Hearthstone, but it does have unique mechanics that can make TGC players love the game. Undead Lab’s upcoming open-world zombie sequel, State of Decay 2, will continue the depths of what the world has turn into – an infested zombie-land.

Another title coming on the stage of Microsoft’s E3 press conference will be their Battleborn-inspired title from Motiga, Gigantic. It’s a 5 versus 5 competitive team-based action title. The visual presentation of Gigantic looks quite similar to Gearbox’s Battleborn. The pirate multiplayer fun from the Banjo-Kazooie studio, Rare, will have another showcase at E3. Sea of Thieves does have promise, but the concentration on multiplayer can be dicey for Rare. Forza Motorsport 7 is one of the Xbox One exclusives that ran 4K natively on Project Scorpio, it’s exciting to see how it performs at E3.

Reboots, remakes, and remasters are a thing this year. Titles like LocoRoco and PaRappa The Rapper from Sony have made their way out to the PS4 this year. Microsoft is not going to just stand still and leave out great classic IPs. With the release of Voodoo Vince: Remastered, Phantom Dust will be making its way to the Xbox One family tree. From the development of its original remake, Darkside closed unfortunately, and Phil Spencer decided to have the game re-released on the Xbox One instead.

The list might not be desirable for Xbox One owners, but it is E3 people! There might be surprises under the curtains, we can definitely expect some projects from Microsoft – hopefully Phil won’t go hammer-frenzy and shut those projects down.