Buy the bundle and donate to charity! 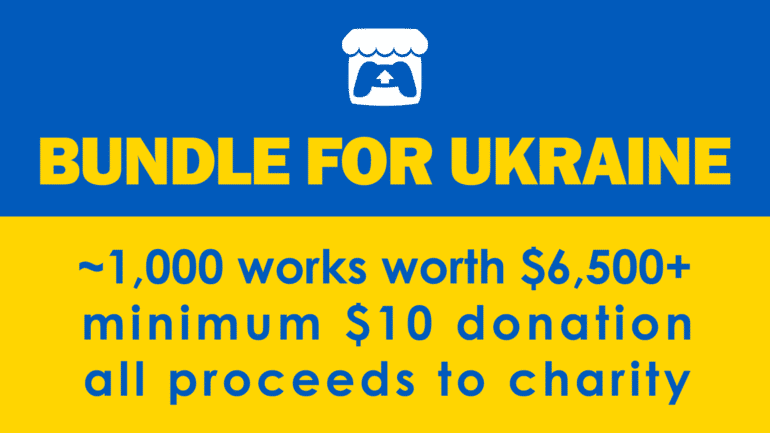 With the Russian invasion of Ukraine, many companies have rallied up and have cut ties with the aggressors. A few of these companies are from the gaming industry like EA, Intel, AMD, Take-Two, and many more. Others might have not closed its doors to Russia, but they are trying to help Ukraine in a charitable way. Itch.io is doing this charitable work right now in a form of a huge bundle.

The Bundle for Ukraine contains almost 1000 titles, which is now available in the indie gaming marketplace. Buyers can pay for only $10 and they can already have 991 games. This includes some of the most popular titles like Superhot, Celeste, and many more.

According to the marketplace, all of the money from those who paid will be going to a charity that will help Ukraine for humanitarian relief.