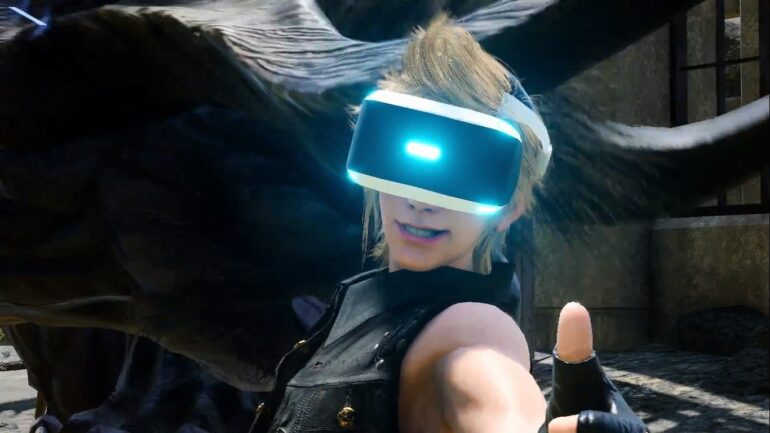 Initially showcased at E3 2016, the Final Fantasy XV VR Experience revealed that players were able to play as Prompto on VR. The trailer showed its shooting mechanics as well as the ability to warp from certain areas in the map. Everyone was excited for the Prompto-VR experience.

However, it’s unfortunate that we will never get to experience what was showcased back at E3 2016. It has been confirmed by the Lead Designer of Final Fantasy XV, Wan Hazmer, in a closed-media briefing at PlayStation Experience 2017 South East Asia in Kuala Lumpur, Malaysia last Saturday (August 5) that the Prompto shooting VR was to merely showcase the power of the device.

[alert type=white ]”The Prompto Shooting game was actually a showcase back then. It was just to showcase the power of the VR – but we have Monster of the Deep! Can you imagine having a Prompto DLC and also having a Prompto VR. Right? We want to offer something very different for every single entry of Final Fantasy XV.”[/alert]

Fans who were waiting for the Prompto-shooting VR, it’s time to lay it to rest as it’s been confirmed by the Lead Designer himself at PSX 2017 South East Asia.