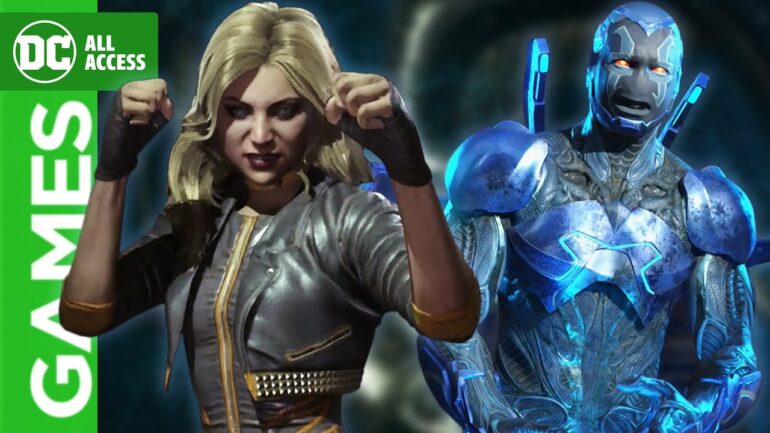 Injustice 2, the upcoming sequel of NetherRealms’ Injustice: Gods Among Us, is still a few months away from launch. In the open beta stages, we see Rahul Kohli, who plays Dr. Ravi in iZombie, play in the Injustice 2 online beta. He shows the playstyle of characters such as Batman and Blue Beetle. Before diving into his all-out experience of Injustice 2, Rahul got some tips from NetherRealm’s Community Specialist, Tyler Lansdown. Tyler explained how characters’ work this time in Injustice 2. You can check the full video below:

The plot starts 5 years after the events of Gods Among Us. Batman’s attempt to bring back the society together from the remnants of Superman’s regime is halted by Braniac’s invasion.