John Smedley Thinks The Industry Is “Healthier” Than Before; also said Console Death Is Greatly Exaggerated 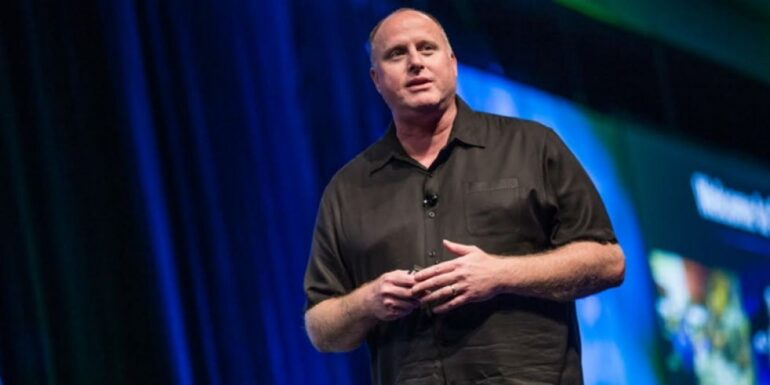 The former president of Daybreak Game Company, previously known as Sony Online Entertainment (SOE), John Smedley, who is now with Amazon Game Studios, has given his thoughts about the current status of the gaming industry. While it’s an ever evolving business, video-games provide whole new experiences whether it would be on the couch or on virtual-reality.

When John was asked about what he thought about the health of the game industry, he was purely positive about the industry’s current status right now. With new jobs becoming available for those who wants to work in the industry, “it’s healthier than it’s ever been” according to John in an interview with VentureBeat.

“I think it’s healthier than it’s ever been. There’s a feeling that — if you look at Steam, for example, you see that they opened up Steam Direct and there was just a flood of new games. Think about the job opportunities that provides. I look at Twitch and think, “That’s a company that didn’t exist a few years ago. Now there’s a whole new game-related space opening up new jobs.” Marketing people now can be a part of something that wasn’t there before. It means there are new jobs becoming available.“[/alert]

While having PC as his personal preference when it comes to playing games, John thinks that consoles are also doing well and that their death has been overly exaggerated.

“On the pure game development side, consoles appear to be sticking around. Their death has been greatly exaggerated. They’re doing well. On the PC side, where my personal gaming habits tend to take me, it’s good to be a PC gamer right now. The options we have available — I mean, Activision is bringing Destiny 2 to PC, thank God. I can’t wait to play it. I wasn’t into Destiny because it was only on console. That’s just not for me.“[/alert]

In the current PC vs Console debate, PC gamers always had the upperhand when it comes to pure horsepower and hardware innovation. But even if consoles don’t have the hardware to compete side-by-side with PC, its simplistic design and the focus on one set of hardware makes it easier for developers to make games. Which is also why the PC platform doesn’t have that much exclusives compared to consoles.

Do you agree with John about the current status of the game industry? Let us know in the comment section!