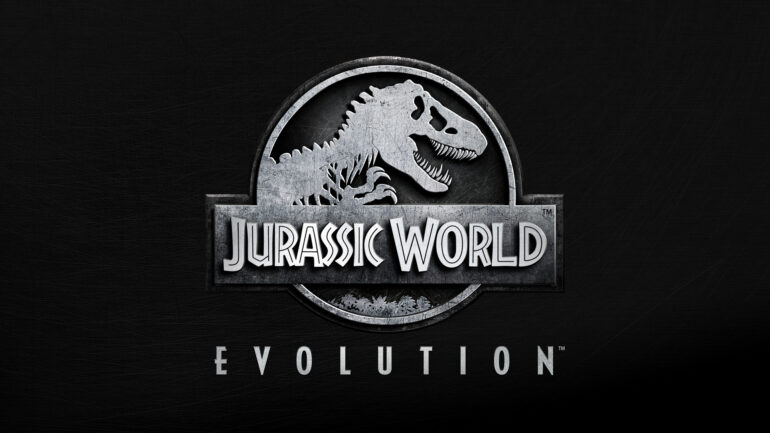 At the Frontier Exp 2017, the studio revealed its first gameplay footage to the world and it definitely looks impressive. You can watch the full 2 minutes footage below:

With Planet Coaster’s success, Frontier is bringing the dino-themed park simulator back and it borrows a lot of elements from Operation Genesis. Players will be able to breed and possibly mix DNAs as the game is based from the film Jurassic World.

Jurassic World Evolution is expected to launch on PC, Xbox One, and PS4 next year and we are all excited for it!