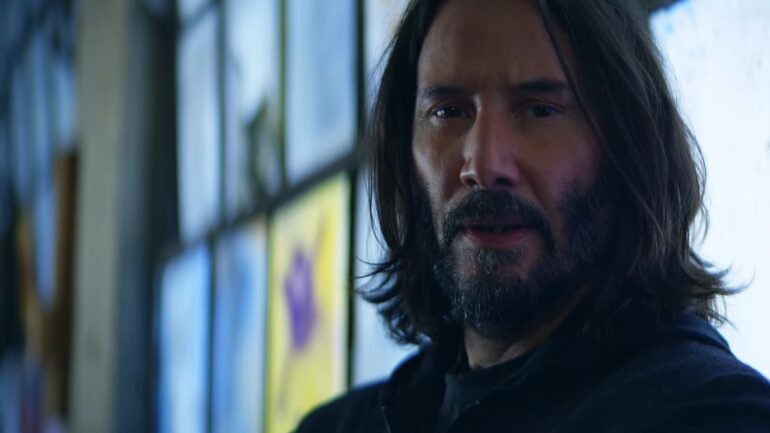 In a recent interview with The Matrix star Keanu Reeves, he actually confirmed that he has not played any part of the Cyberpunk 2077 game. Now this is quite opposite to what CD Projekt Red said at the time of promoting the game.

Reeves, together with The Matrix co-star Carrie-Anne Moss was recently interviewed by media outlet The Verge where they talked about The Matrix Awakened Unreal 5 demo, NFTs, and more. At the last part of the interview video, the host asked Keanu if he has played the game he also starred on, Cyberpunk 2077. It turns out to be an awkward confession.

Keanu clarified that he does not play any video games at all. In fact, the only thing he saw during his time with CD Projekt RED were demonstrations of his appearance in the game. They then talked about how Keanu’s character, Johnny Silverhand, the most hacked character of all that many players wanted to see him have sex with V. We see Keanu happy about it while Carrie-Anne Moss, not so much.

To the point at hand, Keanu has confirmed that he did not actually play the game and only saw demos. This is opposite to what CDPR said when they were promoting the game. There was a statement by CEO Adam Kickinski claiming Keanu played the game but did not complete it. He also said that he loved playing the game.