It's getting delayed due to the "complexity" of its technology. 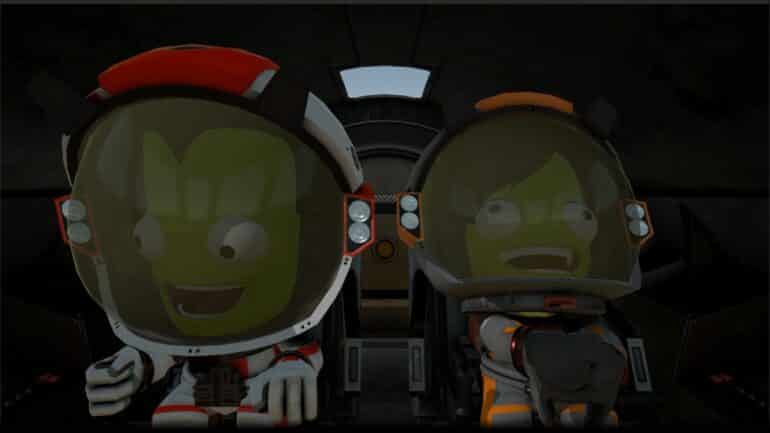 Creative Director Nate Simpson was the one to break the news on the official forums of the franchise. According to him, the team made the difficult decision to move the release date of the game, which will now be launched in early 2023 on PC. The console versions will be released at a later time in 2023.

Simpson revealed that the game is developed in such “tremendous technological complexity” that they had to move the release date. They want the additional time to ensure they can get a high quality result when they release the game. They are also making sure that this game will perform well on various types of hardware, which means it will still be available on both previous gen and new gen consoles and also on PC. They also promise that it will have amazing graphics and has a lot of content to experience.

The team behind this sequel includes key members from the development team behind the original game. Simpson assures that their team will be able to deliver the best since they are a combination of experienced, passionate, and skilled developers.

Simpson also thanked the fans and the KSP community for supporting them on this long journey of development of the sequel. More information will be shared in the coming months.

This is also the fourth delay of the game