Spiritual Successors of Two Classic Games Getting Funded by Kickstarter 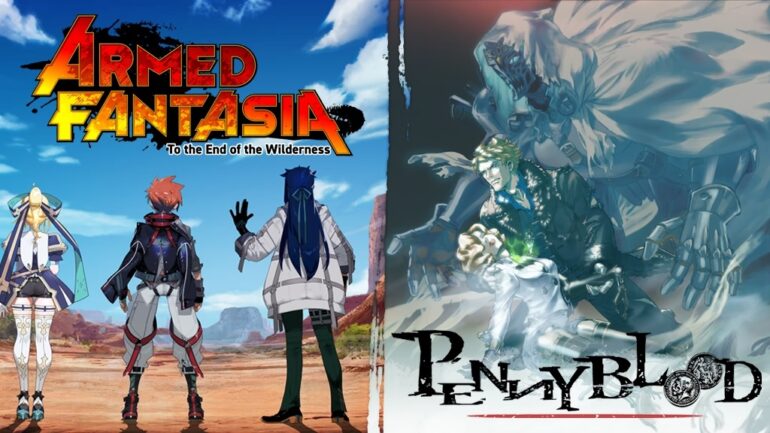 Two classic games from the PS1 era will be getting spiritual successors and they will be double funded by Kickstarter.

According to the official Kickstarter page, a new project from creator Double Kickstarter is being planned. The games included in the project will be developed by JRPG veteran developers Matsuzo Machida and Akifumi Kaneko. These two games are Armed Fantasia and PennyBlood. Based on the image uploaded on the Kickstarter page, both are similar to two classic titles.

According to the Kickstarter page, backers of this new project will have the choice to back either one or both games through the campaign. They can choose which game they will receive for their funding as well.

Fans of both classic franchises will definitely love to play these games when they get funded and completed. No official release windows were announced yet, but when the campaign starts, the developers might reveal that.