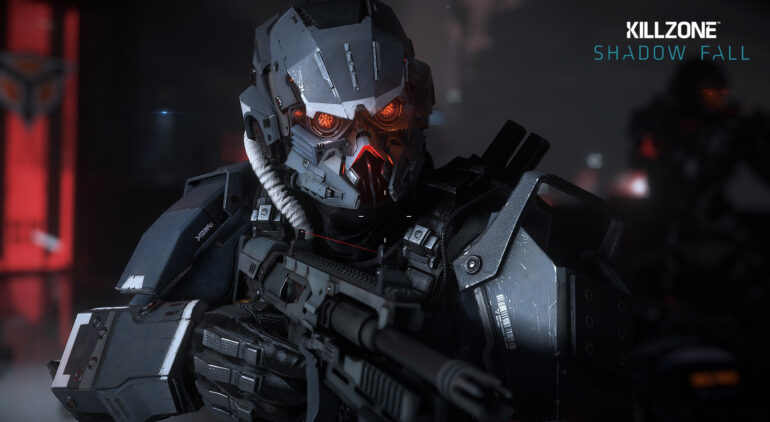 When KILLZONE was first released way back 2004, I got hooked into it immediately after watching the intro. That powerful speech of Visari in Helghan… it’s one of my favorite scenes. KILLZONE was one of the great games with decent graphics among its FPS competitors like Halo and Darkwatch. The battle between ISA and Helghast forces was an event that I could never miss in my entire gaming life.

Fast-forwarding to the present, it has been 2 years since the release of Killzone: Shadow Fall. Back then, I didn’t have a PS4 to have this game reviewed but time and patience has led me into buying the console. One franchise that I wouldn’t miss out in the Playstation platform is Killzone. I have played all main console titles of Guerilla Games’ Killzone franchise. 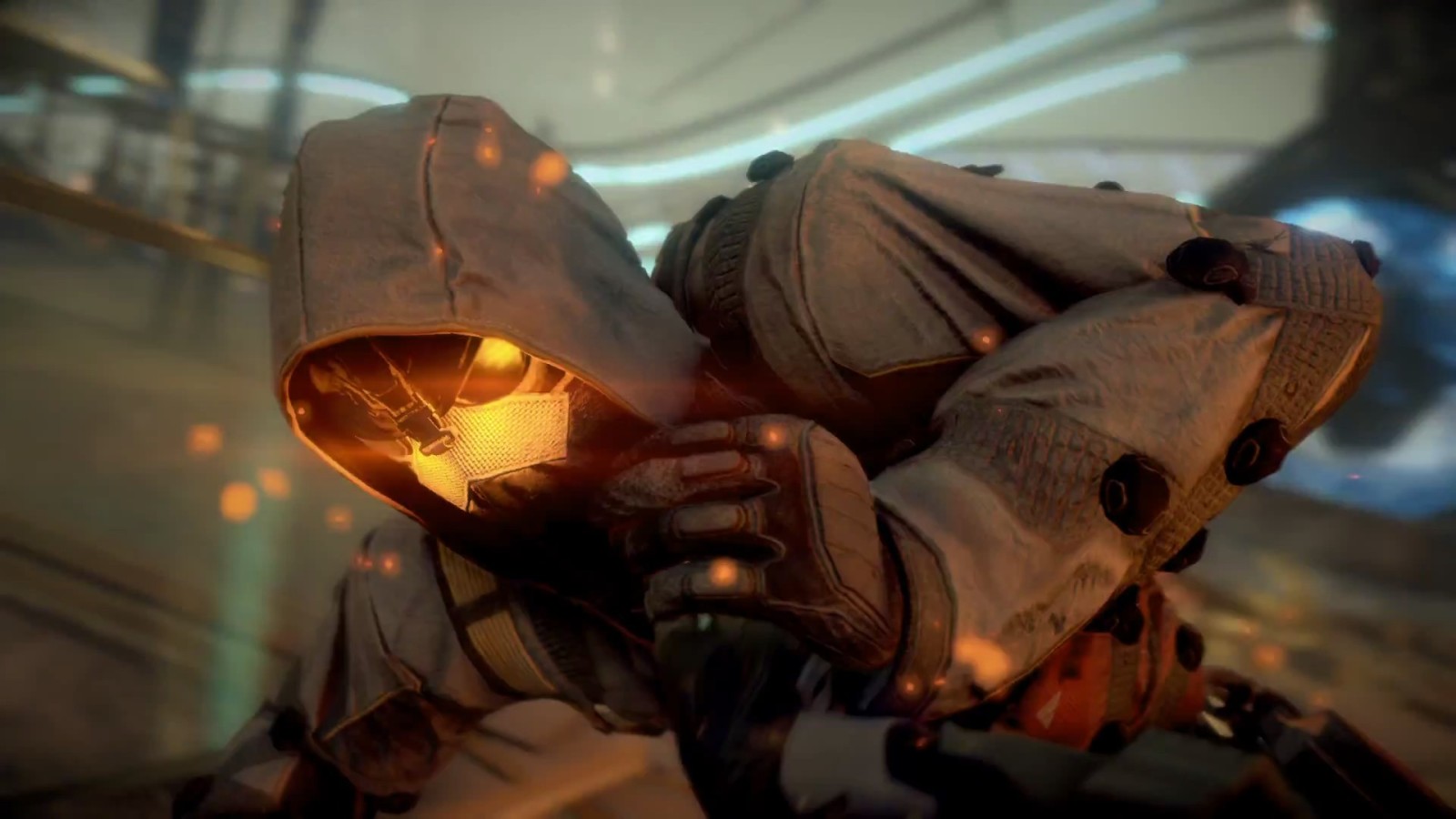 Shadow Fall starts off 30 years after the events of Killzone 3. Helghast survivors were accepted in Vekta for refuge but with unforeseen events, the Helghast is plotting over on the VSA to have revenge on what happened to their planet. But I was definitely surprised that Stahl was still alive despite what happened to Helghan in KILLZONE 3.

Killzone: Shadow Fall is an immersive cinematic first-person shooter with next-generation graphics that never felt it was a 2013 game. Every detail of the characters, weapons, explosions, and rain effects are superb. It was the main highlight of the game, really, and what makes it “cinematic” is its 30FPS cap. Now, even if it has a cinematic feel, the inconsistency of the game’s frames-per-second is what made me disappointed. There were also some graphical glitches. 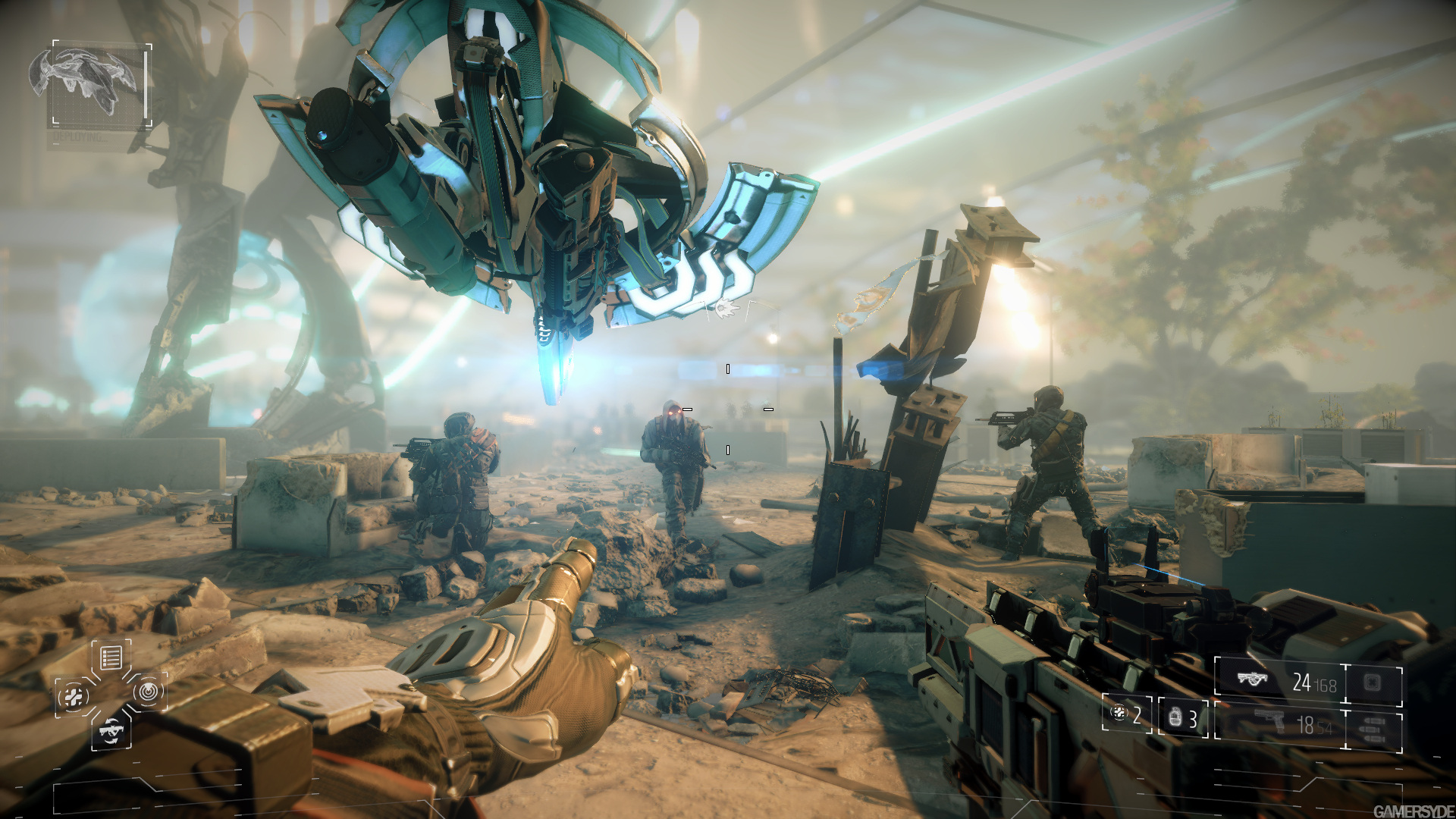 I was covering behind a box where I had to press the Left Trigger to scope-in and there was a delayed response to the action – about almost a second delay. It seems that the PS4 hardware wasn’t able to cope with Guerilla Games’ demanding graphics of Killzone: Shadow Fall.

This issue with the 30FPS cap also existed in KILLZONE 2 but it was pretty consistent unlike what I’ve experienced in Shadow Fall. Aside from the game’s issue with the inconsistent frame-rate, Killzone: Shadow Fall has an open-ended environment that encouraged players to explore areas in the game to progress through. But there were areas and stages that felt more “closed” and claustrophobic. It could have been better if the game had more stages with larger spaces to traverse like the previous installments.

Gameplay wise, it’s still your KILLZONE game that you love and known. Weapons with secondary features like the StA409 Keyzer (which was previously the StA-52 Assault Rifle) of the Helghan army with a close-combat shotgun attachment. What was changed was the ISA M82 Assault Rifle; it was replaced with a futuristic design with an attachment of HE Grenade – the M55 Rumbler. The designs of the weapons are impressive. I prefer to use the Keyzer since it has the secondary function of a shotgun for close combat. 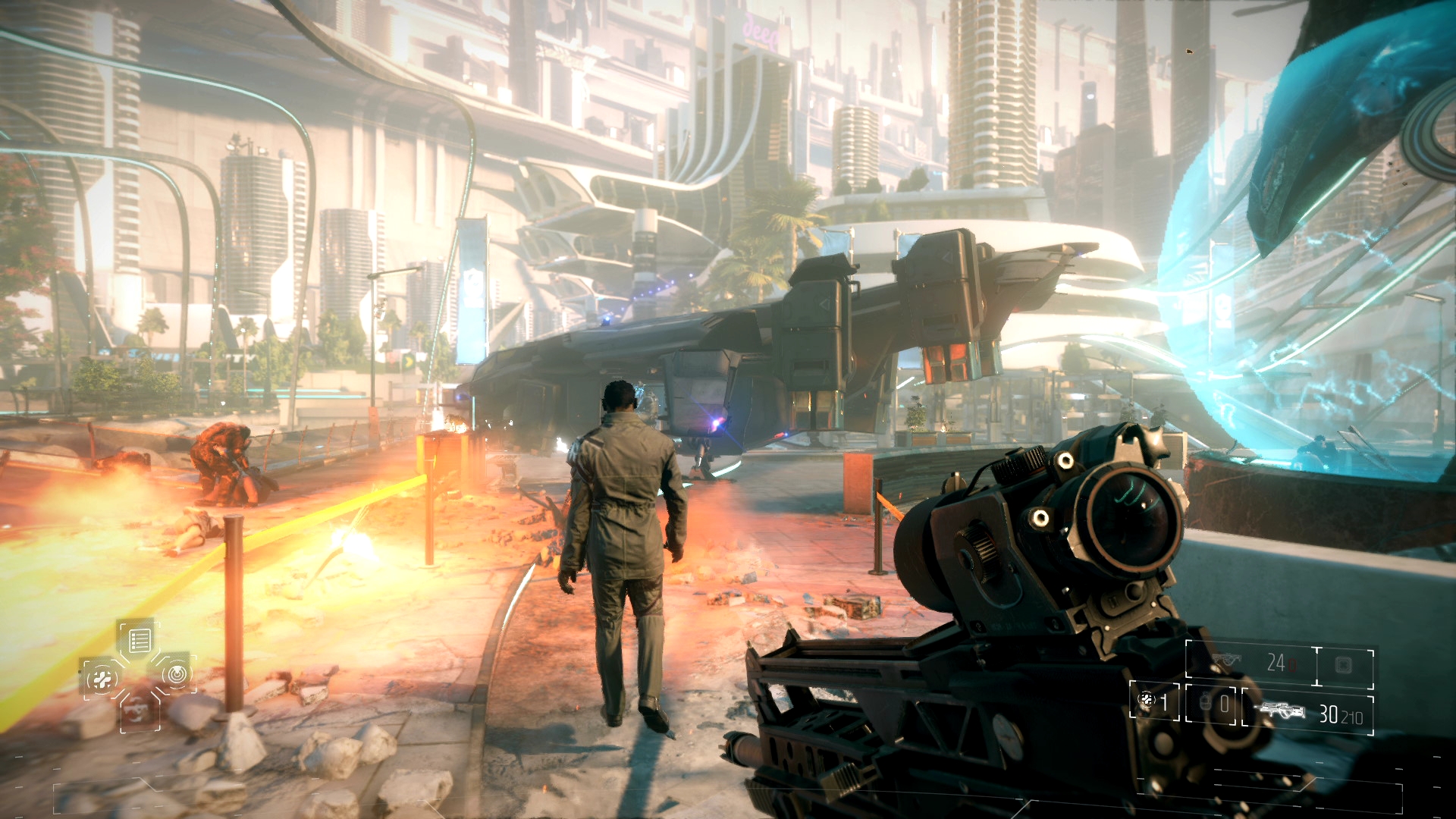 The AIs are smarter than they were before in the previous games. They have this tactic where they outflank you in certain areas while they pin you down. But what makes the challenge fade is the fact that you have a sonar-type ability to detect enemy signals within the range. What’s also added in your disposal is the OWL. It’s a flying drone with 4 functions. You can use the touch pad to change the OWL’s functions for your advantage. It can revive you once you die, it can also help you fight battles. The OWL can generate a front shield barrier for you to cover and also a zip line mode.

The combat sequences in stages are loyal to its franchise. With dozens of Helghast troops running towards the place you’re defending with 2 of your fellow ISA soldiers felt that all hope is lost, but the feeling of successfully defending your objective is fulfilling as ever. I remember the very first level of KILLZONE that we had to defend our bunkers from incoming Helghast forces.

There are also levels where you had to take stealth as an advantage, this is where the pace of the game gives you a breather from heated gunfights. It does gives out that horror atmosphere in that level where I had to infiltrate a space-station. Another is a free-fall stage from the sky, where I kept dying a lot… like seriously more than 10. I literally moved my head under when I glide beneath a falling building. There was never a time where the stages left me say “meh”.

I like how Guerilla Games went to a path that Killzone: Shadow Fall has taken. It was not your ordinary shooter game that you run and shoot, but a first-person shooter that gives out some diversity in its formula. Killzone: Shadow Fall never failed to deliver what a next-generation title should be, and it’s still worth it to play today.