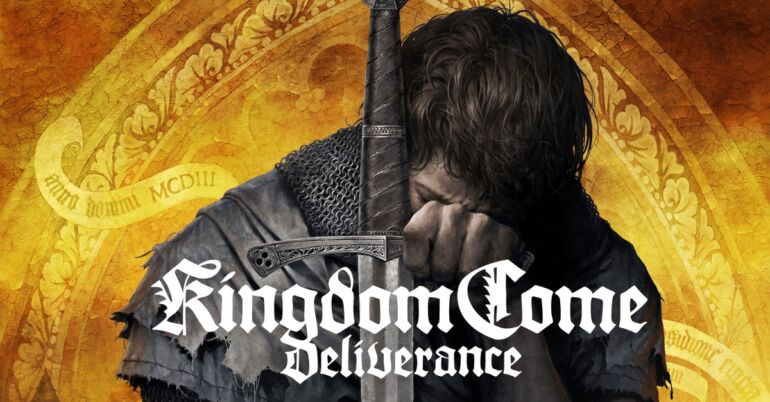 The listing revealed that the game might be coming to the hybrid console on February 19 and it will be the Royal Edition. This is the complete version that comes with the base game plus all of the downloadable content like From the Ashes and The Amorous Adventures of Bold Sir Hans Capon.

Nintendo has not officially confirmed this leak and even game developer Warhorse Studios has not commented yet. This could be confirmed in an upcoming Nintendo Direct showcase happening soon.