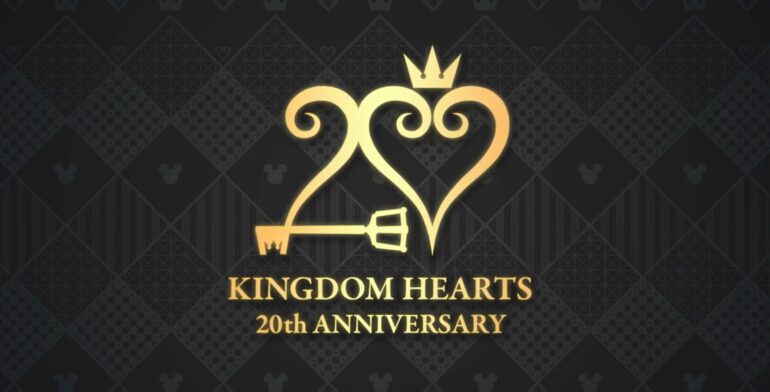 Kingdom Hearts has been one of the most popular gaming franchises of Square Enix since 2002 and now has accumulated a number of games that span from the PS2 era all the way to the PS4, Xbox PC and Switch.

Kingdom Hearts 20th Anniversary Event announced. Details will follow at a later date. More news about the 20th anniversary of Kingdom Hearts will be made on their social media accounts, so stay tuned.